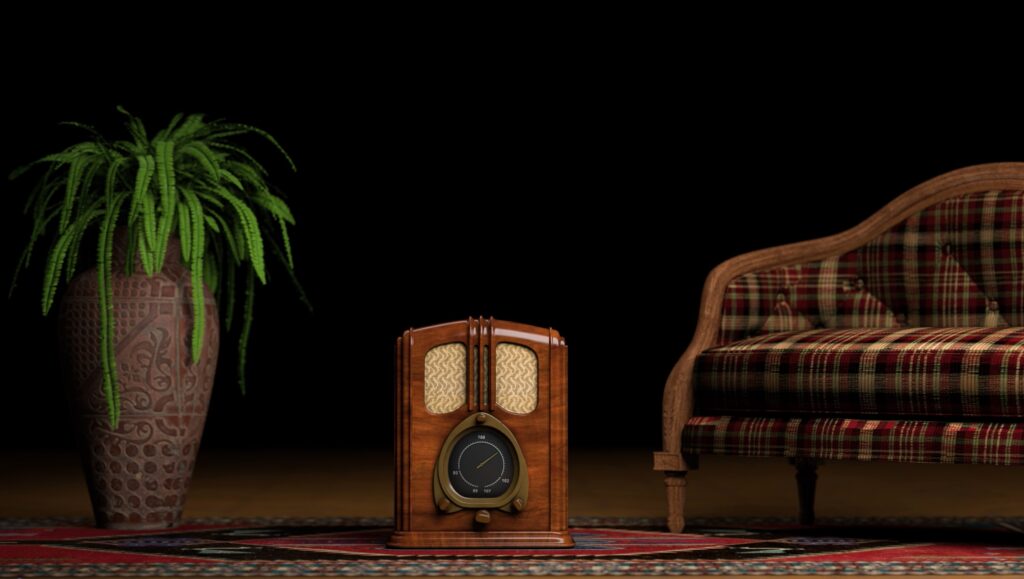 Attention all stamp collectors and lovers of radio!

Canada Post is celebrating the 100th anniversary of the very first radio broadcast in Canada by unveiling two stamps and asking Canadians to share their favourite radio stories on social media by using the hash tag #MYRADIOSTORY.

Radio has survived and thrived because of the voice it’s brought to the stories, opinions and songs that were not just important to the day, but helped to define us as Canadians.

During this pandemic, The New Classical FM has been keeping people informed and entertained.

The radio age began all those years ago when members of the Royal Society of Canada gathered in a ballroom at Ottawa’s Château Laurier hotel to hear a singer performing live, 200 km away in Montréal. Within two decades, millions were listening and radio was reshaping this country.

The stamps are available for purchase here!