How Did The Melody and Lyrics Of Danny Boy Come Together 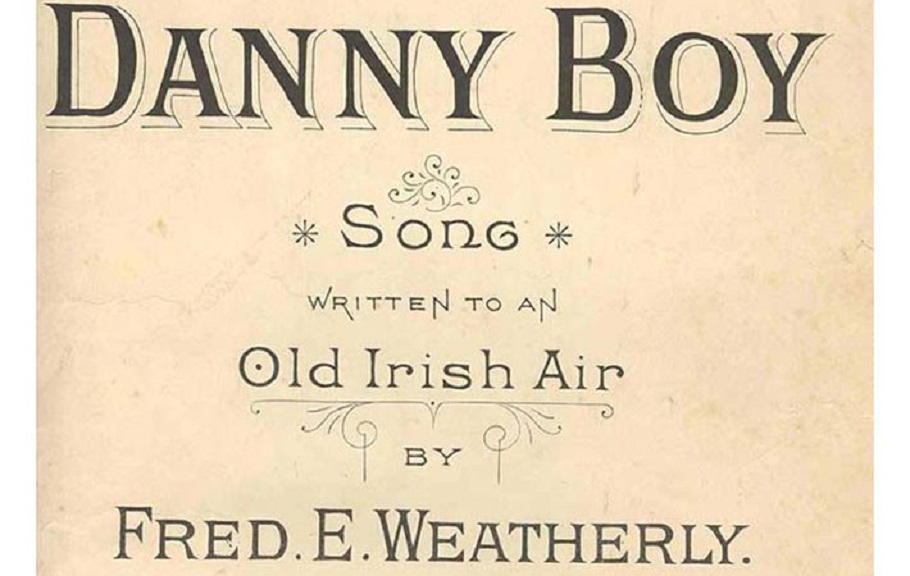 The song Danny Boy is perhaps the unofficial Irish Anthem. In 1851, Jane Ross heard a beautiful melody being played by an anonymous fiddler busking at a local market in County Derry Ireland. She recorded the melody and passed it along to her friend George Peter, who was preserving ancient music of Ireland. Over 60 years later in Colorado, Margaret Weatherly heard that same tune being played by Irish immigrants. She immediately sent a manuscript to her brother Frederick Weatherly a songwriter in England. Frederick had written the lyrics to Danny Boy to another melody however upon hearing the one his sister had sent him he realized they were the perfect fit. In 1913 Danny Boy was published. It become and an international hit and is still treasured today.

Take a listen to this week’s Spotlight: