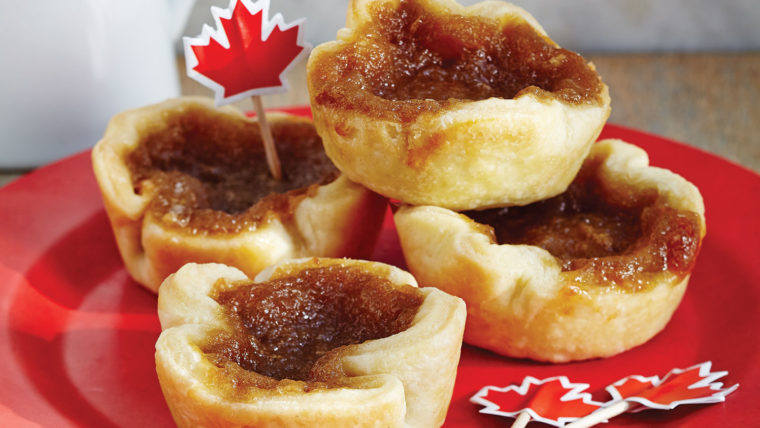 What does a Barrie hospital have in common with a classic Canadian dessert? Plenty.

The first published recipe for butter tart filling appeared in a cookbook produced by the Royal Victoria Hospital Women’s Auxiliary in 1900.

The Women’s Auxiliary sold printed cookbooks to raise funds for the 13-bed hospital, with recipes contributed by ladies in the community.

On page 88, in the section titled “Pies,” was a simple, two-line recipe for making a “Filling for Tarts.”

Attributed to Mrs. Malcolm MacLeod, the yummy mixture of eggs, butter, sugar and currants in a pastry tart soon became a popular dessert in many Southern Ontario homes.

Not much is known about Mrs. MacLeod, but Canadians across the country owe her a debt of gratitude for her gooey gift of sweetness.