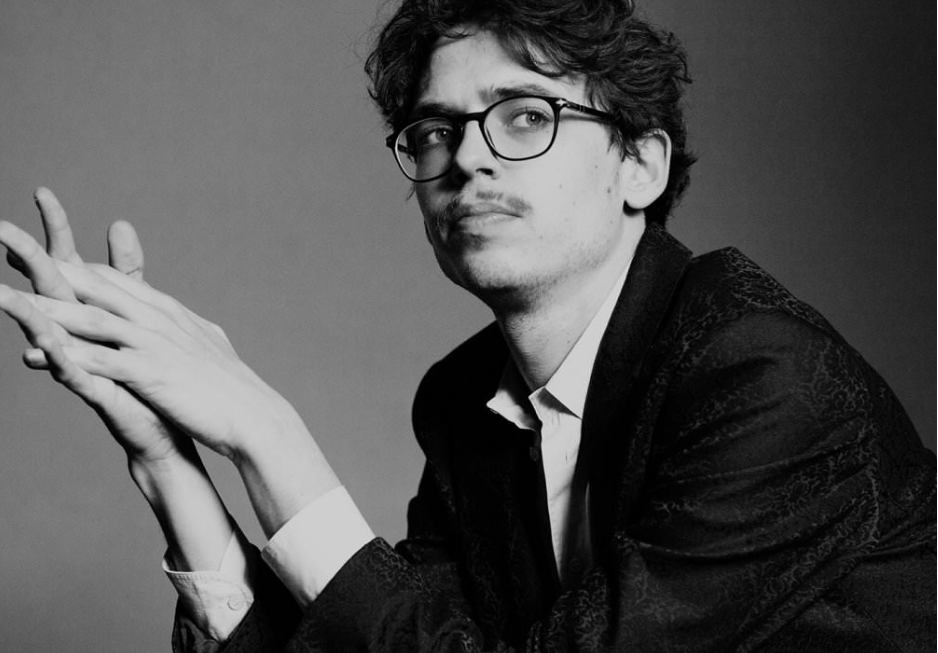 Thursday, January 16, 2020
Show One presents the Toronto recital debut of Lucas Debargue, the French pianist who made the music world sit up in 2015 at the XV International Tchaikovsky Competition. A Montreal performance takes place January 19.

Although he placed fourth at the Tchaikovsky Competition, Debargue was chosen unanimously from all the candidates to receive the coveted Moscow Music Critics’ Prize. He became the first official winner of the award, given an artist whose “incredible gift, artistic vision, and creative freedom have impressed the critics as well as the audience.”