The Flying Machine at TIFF 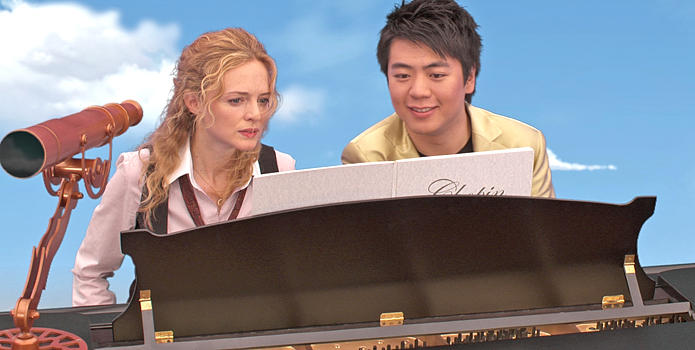 Isn’t it about time for a film that combines 3D, stop-motion animation, live action and classical music? Well wouldn’t you know it, a film of just that is set to make its international debut at the Toronto International Film Festival in September.

The Flying Machine is the name of the film, featuring the supremely talented Lang Lang and his sublime interpretations of Chopin’s Études. The film is produced by Breakthru Films‘ Hugh Welchman, the man behind Peter & the Wolf (not to be confused with Peter Oundjian & The Wolf…). The live-action segments also feature Heather Graham, a stressed out businesswoman and mother who has a chance meeting with Lang Lang and his flying-piano contraption.

Hurrah to bringing the magic of classical music (and Lang Lang!) to new audiences, young and old.

Catch The Flying Machine at the TIFF Bell Lightbox on September 11 at 12:30PM and September 18 at 12:45PM. Click here for ticket info.

Here are a few behind-the-scenes snapshots from Breakthru Films: 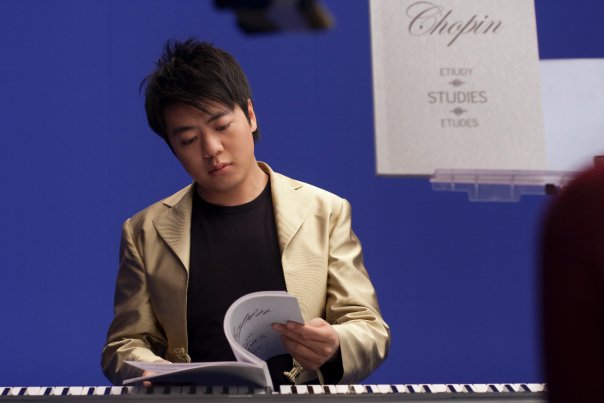 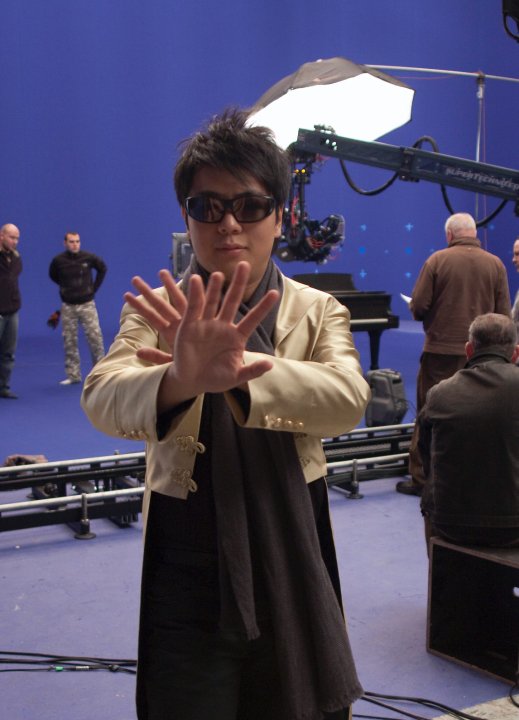 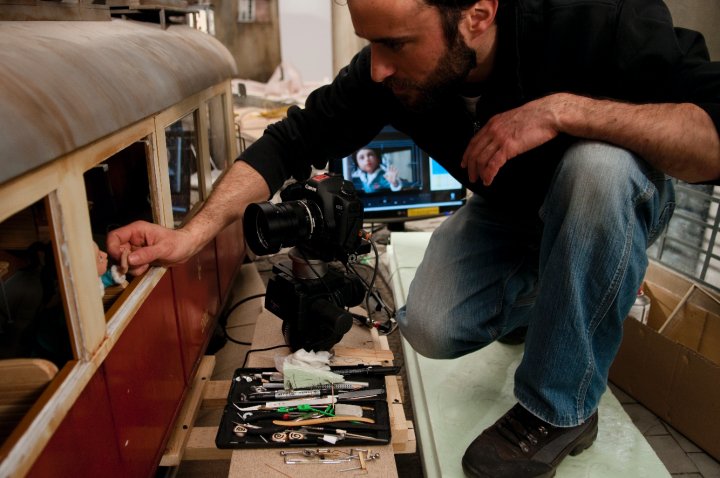