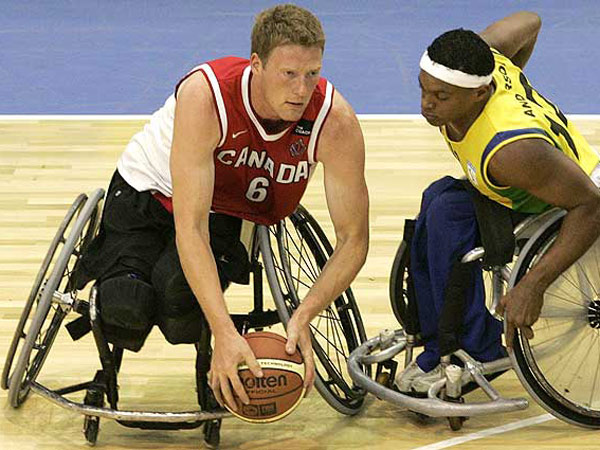 Classical musicians take the courts and fields to compete for paralympic glory. The London 2012 Paralympic Games begin this week on Wednesday. Nine members of Team Canada are alumni of the Royal Conservatory of Music.

Patrick Anderson, one of the world’s best Wheelchair Basketball players is one of the Conservatory’s alumni. Anderson has taken home multiple gold and silver medals in previous paralympics.