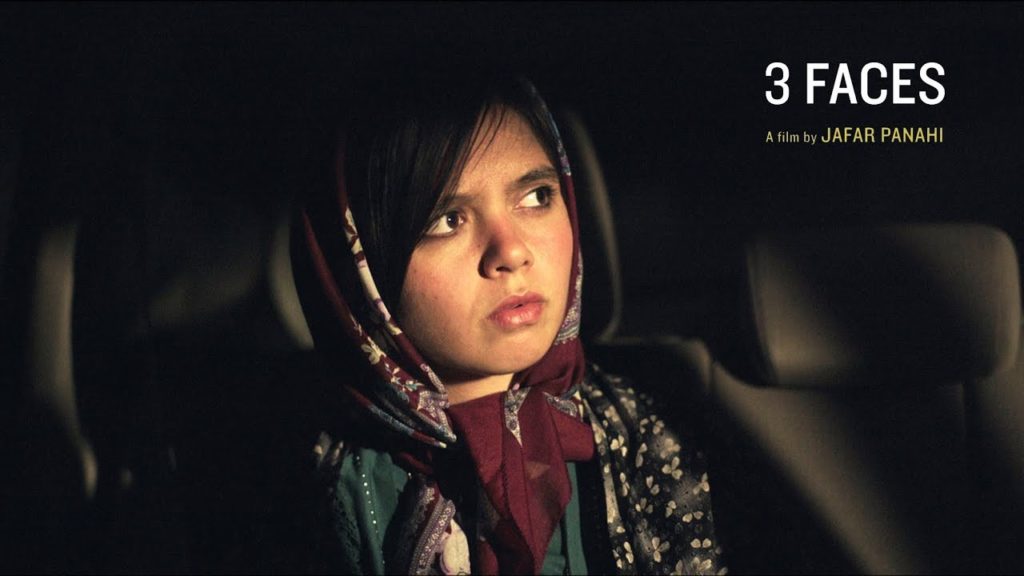 When a famous TV actress and an acclaimed film director receive a chilling video on their smart phones purporting to show the last minutes of the life of a young girl, who is committing suicide because her family despises her artistic ambitions, they decide to go to the northwest of Iran to find out what happened. The trip takes actress Behnaz Jafari and director Jafar Panahi, playing slight variations of themselves, to a remote area of Iran where Turkish is spoken more than Parsi and the people hang on to a fundamentalist Islamic faith that has become somewhat foreign to sophisticated Tehran dwellers. Their journey reveals much about the treatment of women in their country while the film satisfactorily solves the mystery of the girl’s devastating video. 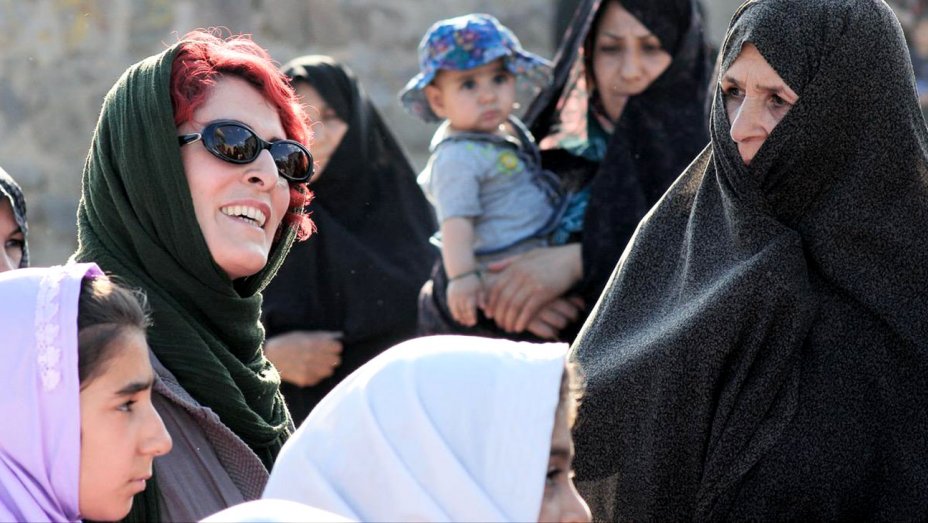 3 Faces is the fourth film that Jafar Panahi has made since the Iranian government banned him from making cinema for 20 years. How he gets away with it is beyond me; obviously, Panahi has many important friends internationally and in Iran, who are allowing him to continue to make award-winning dramas critiquing the government and society in his country.

Like his mentor the late Abbas Kiarostami, Panahi makes unadorned films that look like documentaries but are actually dramas. They star real-life people, who behave much like themselves, but in the best of the films, they are directed in a way that makes their performances riveting to audiences around the world. 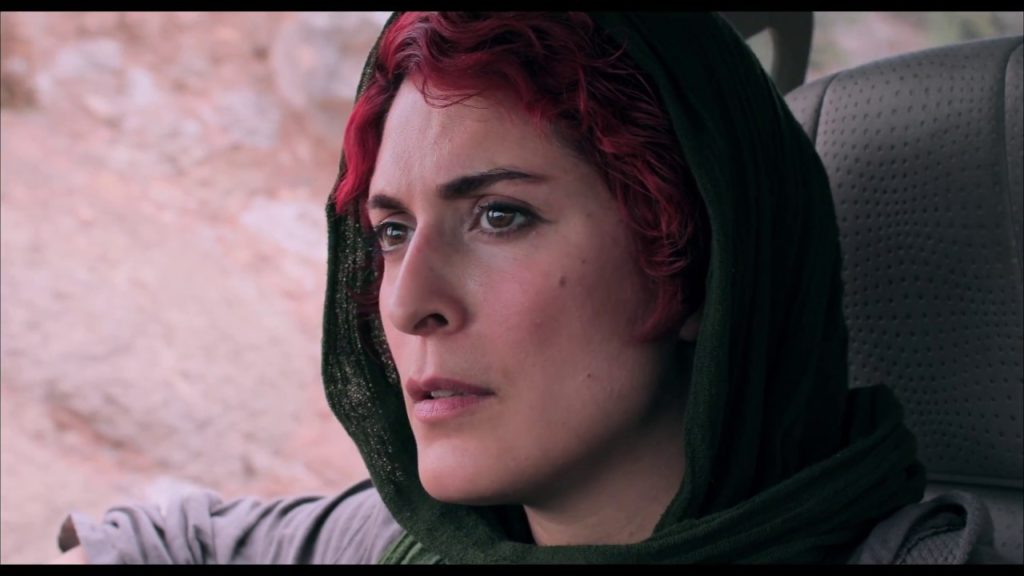 3 Faces won the Best Screenplay award at last year’s Cannes festival, which underscores the notion that we are seeing drama, not documentary. It’s yet another big prize for Panahi, who has won the Golden Bear at Berlin for Taxi (2015), the Silver Bear for Offside (2006), the Golden Lion at Venice for The Circle (2000), the Golden Leopard for The Mirror (2000) and the Camera d’Or at Cannes for his debut film The White Balloon (1995).

It’s no surprise that 3 Faces is a well crafted film. Panahi is the true inheritor of the legendary Kiarostami’s style and content. Like him, he can make a drama out of the barest of situations and in the most impoverished of circumstances. In this film, Panahi creates bravura scenes out of mundanity: the gravely upset Jafari walking around their car at night, getting water out of the trunk while Panahi talks to his mother; Panahi listening to a villager about his sick bull stud, lying across a narrow country road, waiting for the arrival of eager heifers; the mother of Marziyeh, the apparent suicide, beating back her crazed younger brother while offering tea to Jafari and Panahi. 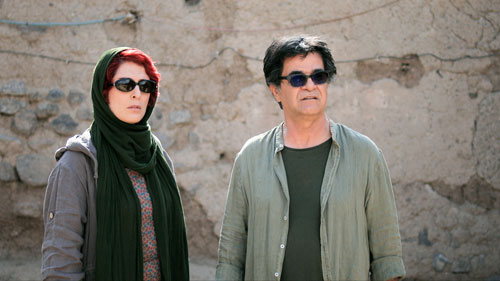 Iran is a land of fierce beauty. Life isn’t easy there, whether you’re dealing with huge mountains or arid deserts or forests or overcrowded cities. But there’s a civility there and an almost effusive politeness in the countryside. Panahi is able to capture the huge difference between urban dwellers and those in rural regions in Iran. He does make one thing clear: that a woman desiring an artistic career in Iran will have a tough time, especially if they’re from a small town or village.

3 Faces is a beautifully made film by a master of the medium. Behnaz Jafari is terrific throughout and is the focus of the drama. There are too few films made like this each year. This is a film that is must viewing if you’re interested in art cinema or Iran or character drama made with an Independent spirit.