Hot Docs: Changing the conversation about festivals, a Review by Marc Glassman 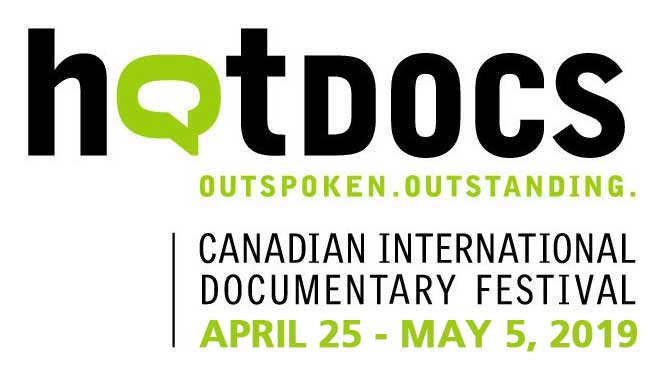 Hot Docs: Changing the conversation about festivals
By Marc Glassman

Toronto’s hugely successful Hot Docs festival opened this Thursday, April 25, with a sold out screening of the very moving Nipawistamasowin: We Will Stand Up, Tasha Hubbard’s insightful look at the Boushie family’s fight to obtain justice for their youngest, Colten, who was shot to death over trespassing a farm in northern Saskatchewan. It’s the first time that a major festival in Canada has featured a film by an Indigenous woman director as its opening gala.

While there may be no more barrier-breakers of that level at this festival, there will be many more strong social-justice films, and other types of documentaries, on display through to May 5. 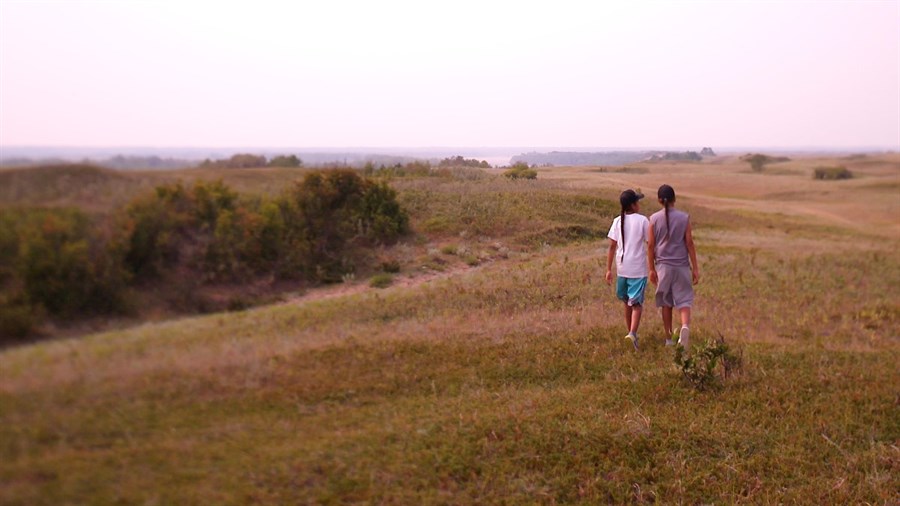 As Hot Docs continues to flex its muscles as one of the most significant cultural events in Canada—over 250 films, massive line- ups for screenings, huge private and public sector support—it’s fascinating to watch as the organization changes and grows. It’s now well recorded that Hot Docs has initiated programs to fund documentaries both here and abroad. If you add in the money raised for docs at their internationally acclaimed Trade Forum, millions of dollars have been raised for documentary filmmakers to make their works across the world. It’s rare for festivals to give back to their community in such a direct way.

Hot Docs does more than that. Perhaps most significantly, one of the major series at the festival is Big Ideas. Along with their yearly Podcast festival, which the organization hosts in another part of the year, it shows that Hot Docs understands the power of the word in documenting major issues that can’t be completely encapsulated by visuals. Two major Canadian films at this year’s festival, Willie and Toxic Beauty, are represented in Big Ideas, for very good reasons. 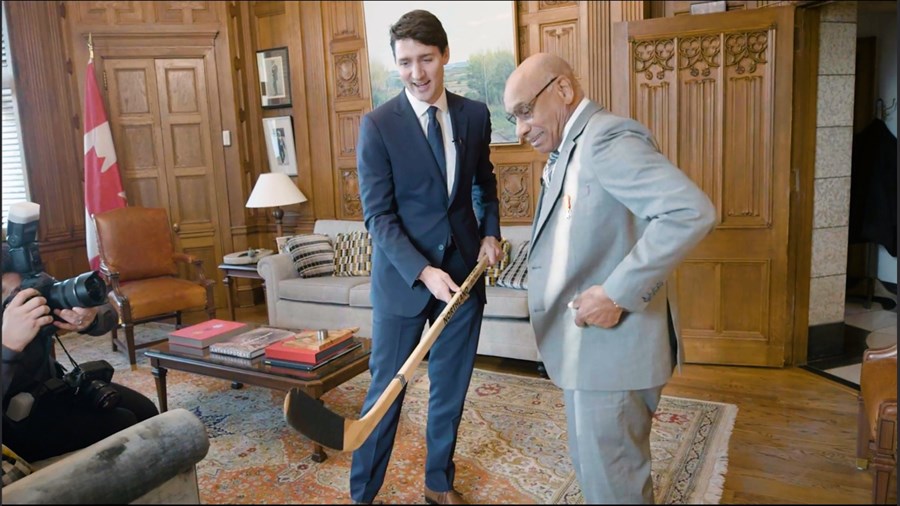 Willie O’Ree’s story of breaking the NHL’s colour barrier in 1958 has been effectively told by filmmaker Laurence Mathieu-Leger but the opportunity to have O’Ree and others discuss issues of racism and equality in professional sports, particularly hockey, raises the film to an urgent, contemporary level. Similarly, Toxic Beauty, which exposes some of the risks involved with using products as supposedly harmless as talcum powder, captures the situation quite well, an informed discussion with filmmaker Phyllis Ellis, whistleblower Deanne Berg and Drs. Daniel Cramer and Ami Zota will deal with the on-going issue that needs more media exposure and international legislation.

The headlining event at Big Ideas is the appearance and talk by globally acclaimed activist Ai Wei Wei, whose film The Rest will have its North American premiere at the festival. Ai Wei Wei will talk about the deeply unsettled lives of refugees currently living in Europe, where their stay is under attack by “populist” nationalists in too many countries. The festival works hard to attract filmmakers from across the globe to come to Toronto so nearly every event features a question and answer period where the audience gets to engage with a documentarian. Not every filmmaker is Ai Wei Wei but it’s been my experience that most have important things to say. 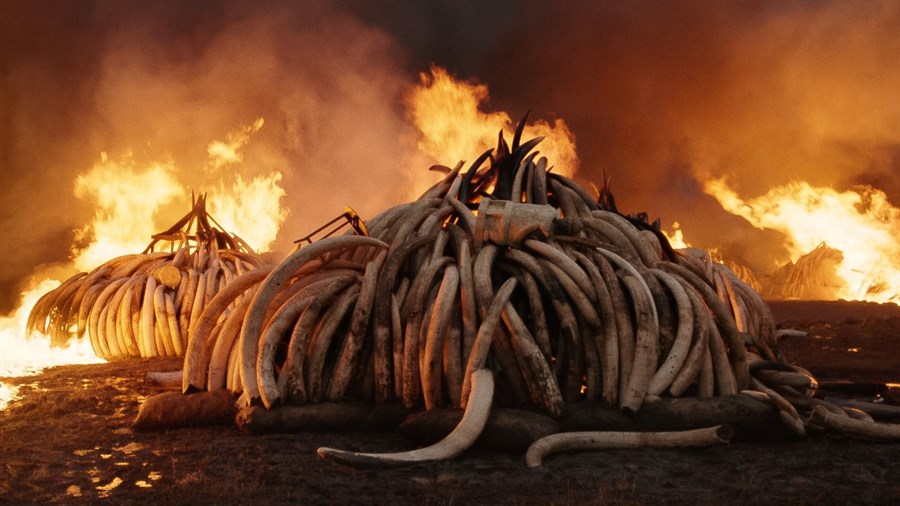 Another feature at Hot Docs is DocX, which offers the public the opportunity to experience interdisciplinary pieces, many in VR. Three works expanded from the acclaimed Jennifer Baichwal/Ed Burtynsky/Nick de Pencier film Anthropocene, Carrara, Dandora and the devastating Ivory Burn will be shown at the Autodesk Technology Centre (661 University Ave.) while at the Goethe Insitut (100 University Ave), a curated show of digital art will be available to view, under the title of Touching from a Distance 2: Transmediations in the Digital Age. And on May 2, artist and futurist thinker Katerina Cizek (the award winning director of High Rise) will be presenting a live event hosted by comic Jus Reign on Canada’s Constitution entitled Supreme Law.

Wait a minute! What about the films?

Hot Docs has become like TIFF: it’s so great that there’s too much to see. 251 films? You can’t see them all. My suggestion is to look at the various (sometimes quirky) categories and pick at least one from each to view. The categories include:

International Spectrum—a juried section, which includes the moving For Sama about Syria.

World Showcase — like International Spectrum, this program features films from around the world including the funny and politically motivated Mr. Toilet: The World’s #2 Man

Made In Italy—a national survey, which features the intriguing The Disappearance of my Mother

Artscapes—always a personal favourite, with new docs about artists including Stacey Tenenbaum’s Pipe Dreams about an International Organ Competition

Persister—a feminist series including the feisty A Woman’s Work: the NFL’s Cheerleader Problem

Redux—reviewing classic NFB docs, with one exception: Five Feminist Minutes, which matches new Film Board shorts with older ones from the Nineties’ hit

Nightvision—cult docs including the funny Who Let the Dogs Out?