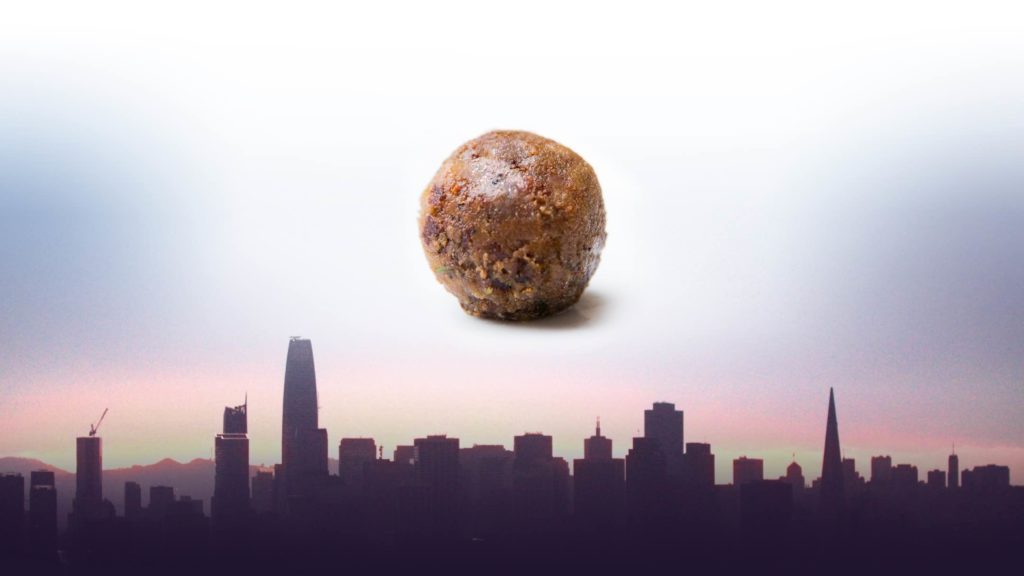 Streaming on Gem next week.

Will “clean meat” change how we consume animals? Over the past couple of years, it’s become impossible not to know about plant-based foods that mimic meat. The appropriately named Impossible Foods and Beyond Meat have made a huge impact in grocery stores and fast-food joints across North America as customers have enjoyed the novelty of eating something that tastes great but could help to sustain the planet. Many consumers, especially younger ones, realize that animals raised to become food products occupy more land (45%) and emit more greenhouse gases than anything else. With technology for food consumption becoming so advanced, it was inevitable that scientists and investors would address these issues and combine forces to go beyond vegetables to produce meat from cells and get them ready for the marketplace.

Liz Marshall’s documentary feature Meat the Future chronicles the rapid rise of a pioneering “clean meat” enterprise, Memphis Meats, which is not plant based but does offer an ethical alternative to killing animals. Not quite ready for primetime distribution in stores and restaurants, Memphis Meats has been working effectively in the research and creation of “clean” or “cultivated” meat since 2015. Marshall has been following their endeavours since 2016, allowing viewers to watch the growth of a California high-tech start-up with a few people and lots of enthusiasm to a company that raised $17 million in 2017 with money from such luminaries as Bill Gates and Richard Branson to a whopping $161 million this January with investors Kimbal Musk (Elon’s brother), meat giants Tyson Foods and Cargill and numerous other big players joining Gates and Branson. 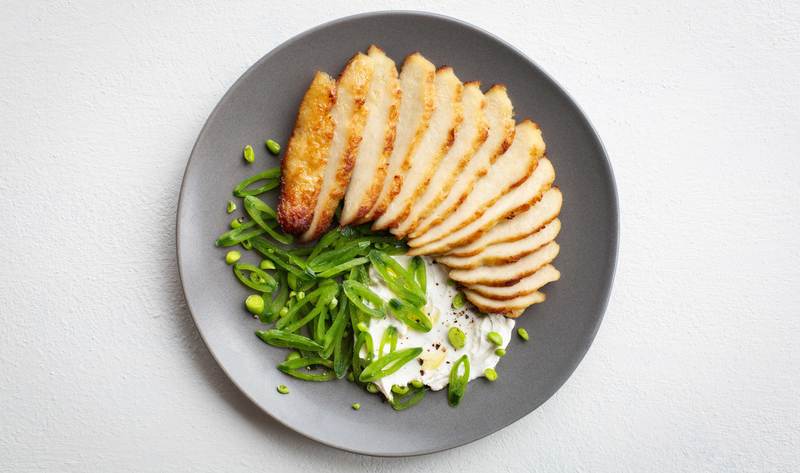 One of Canada’s rising documentary feature filmmakers, Marshall concentrates in making the Memphis Meats story one filled with humanity. Her protagonist in Meat the Future is the CEO of the company, Dr. Uma Valeti, born in India—there’s a nice sequence when Uma and his wife briefly return home—and a former Mayo Clinic cardiologist, who realized that being an expert stem cell heart surgeon wouldn’t help the world as much as finding a way to make meat without killing animals. Valeti’s co-founder in Memphis Meats is Nicholas Genovese, a stem cell biologist, who experienced a turning point in his appreciation for animals when he came to understand how troubled he was by selling the cows and pigs at his family’s farm to a company’s slaughterhouse.

A high concept documentary like this is forced to use a lot of experts to explain the science of the project and how the politics of the FDA (Food and Drug Administration) and USDA (United States Department of Agriculture) affect how successful Memphis Meats will be when it finally goes to market. It’s hard to make a film full of talking heads, which doesn’t lead to a pay-off conclusion. Liz Marshall has done a fine job creating an informative film about a company on the leading edge of a new phenomenon in food production, the ethical meat producer.