The Criterion Channel offers you Dozens of Film Festivals 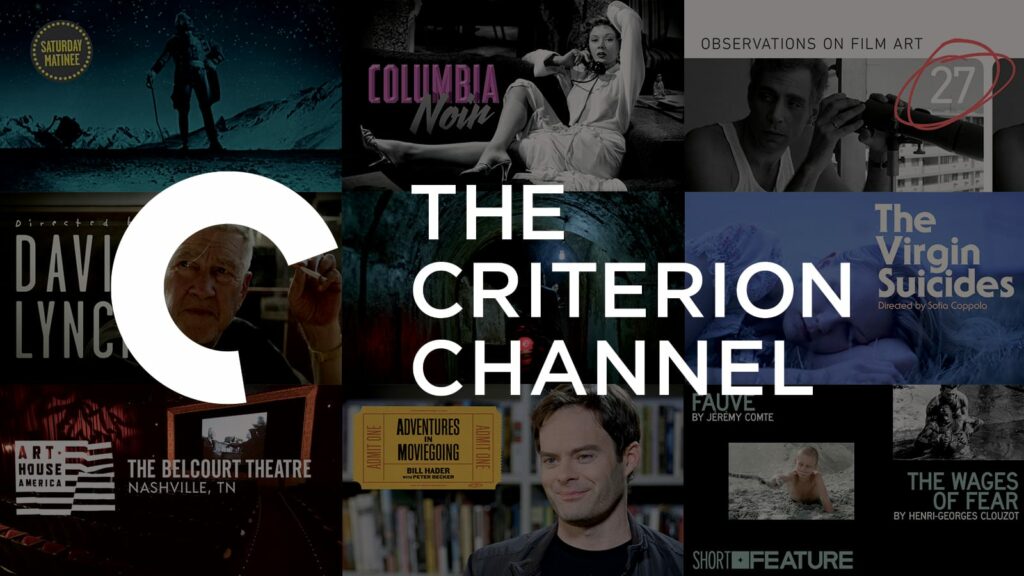 For those of us who are lucky enough to be surviving the pandemic, our concerns are minor compared to those dealing with mortal issues. Still, it’s fair to say that we’re all missing many things, from going to restaurants to hanging close with friends and family. For me, my loss in not going to film festivals. There’s nothing like spending time with fellow cinephiles and filmmakers in conferences and then heading into the dark to see well programmed films. It may be a long time before any of us will be going to festivals although Hot Docs will give it a go with an online version in a couple of weeks. (And I’ll be reviewing it.) In the meantime, there is a true alternative to the filmgoing blahs, the Criterion Channel, which you can access at https://www.criterionchannel.com/. It’s not free but for those of us who enjoy cinema, not just movies, it’s worth joining.

There are thousands of films on the channel ranging from hits of Hollywood’s Golden Age through European art house classics to many of the finest examples of contemporary world cinema. Criterion curates their site like festival programmers do, with new series of films presented each month. The current crop of films is truly bountiful. 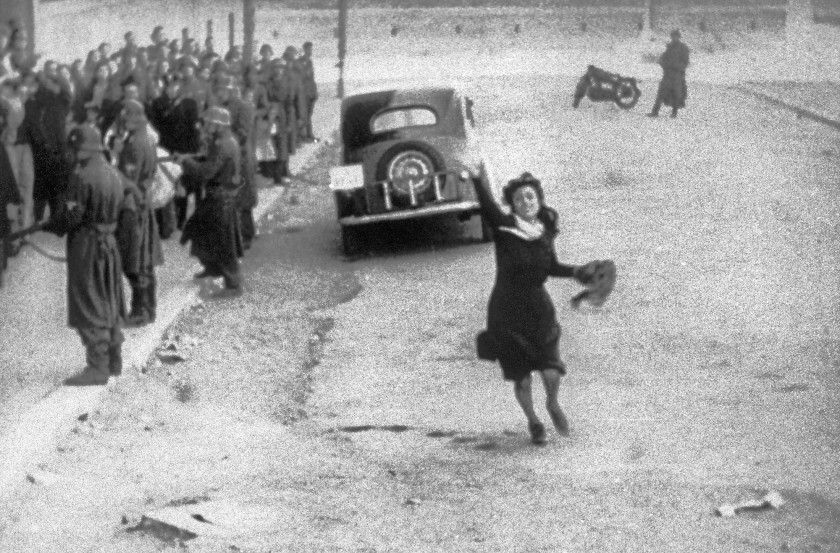 Lovers of European classics can feast on Palme d’Or Winners from the prestigious Cannes festival, which should be going on right now. Films like Rossellini’s neo-realist Rome Open City, shot in war-torn Italy in 1945, Jacques Demy and Michel Legrand’s musical romance The Umbrellas of Cherbourg, Olmi’s epic on peasant life Tree of Wooden Clogs and Wim Wenders’ haunting Paris, Texas are certainly worthy of a second (and in some cases, first) viewing.

Two iconic actresses from Hollywood, Jean Arthur and Rita Hayworth, are subjects of retrospectives. Arthur, who played the pal and eventual romantic foil to stars like Gary Cooper, Cary Grant, Jimmy Stewart and Joel McCrea, is well represented in such populist New Deal fare as Mr. Deeds Goes to Town, Mr. Smith Goes to Washington, You Can’t Take it with You and The More the Merrier. Both female film stars appeared in Howard Hawks’ tough romantic drama Only Angels Have Wings when Arthur was at her peak and Hayworth was establishing a reputation as a gorgeous enigmatic presence. Rita Hayworth replaced Jean Arthur as Columbia Pictures’ key star in the Forties as she was romanced by Gene Kelly in the fashion musical Cover Girl, Glenn Ford in Gilda, where she performed her famous strip tease to “Put the Blame on Mame,” and her then-husband Orson Welles in the noir thriller The Lady from Shanghai. All of those films and many more are in the retrospectives. 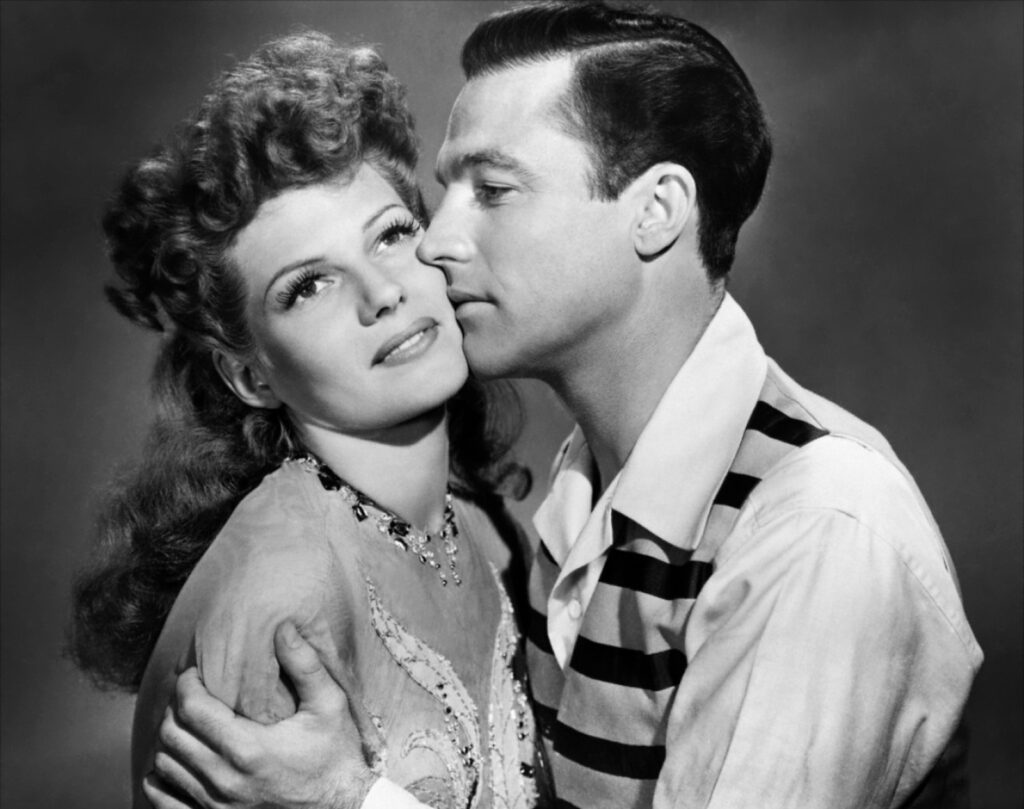 Nostalgia is wonderful—and many older films are great—but what about contemporary works? Current programmes at Criterion feature films from two of cinema’s finest auteurs, Taiwan’s Tsai Ming-liang and Iran’s Jafar Panahi. Ming-liang is the great master of slow cinema, where the exploration of life and fate and character are offered at a visually stunning glacial pace. It’s not for everyone but the director’s first feature Rebels of the Neon God offers a fine introduction to his work.  Panahi, who has spent time under house arrest in Iran, continues to create deeply humanist and formally complex cinema on miniscule budgets despite government harassment. At Criterion, one can see two of his latest, Taxi and 3 Faces: both are well worth viewing.

Criterion Channel organizers must know that their films are not easy going. That’s why they offer short docs by film experts in almost every series that are programmed. One of their user-friendly features is Adventures in Movie Going. In it, directors and actors like Paul Dano and Julie Taymor talk about their favourite film (or films), which is then available for all to see on the channel. Another is Observation on Film Arts, in which experts discuss great cinema in a way that might attract a teenager or adult to see a great, if slightly long (or complicated) film.

There are plenty more films and programmes to talk about on the Criterion Channel—Martin Scorsese’s World Cinema Project, a section highlighting Women Filmmakers, another on Louis Malle’s documentaries and a much-needed tribute to designer and opening film sequence creator Saul Bass.

As we continue to hunker down in our living spaces, the Criterion Channel will continue to offer us a dozen or more film festivals a month. I’m happy to admit that I will spend a lot of time there.