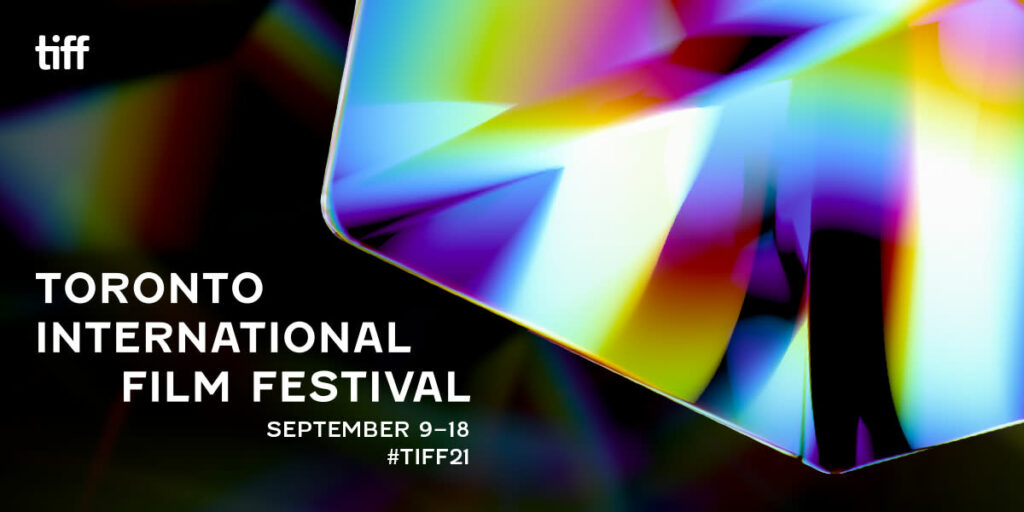 Writing about TIFF (Toronto International Film Festival) a week in advance of its opening is getting harder as the years go by. Reviews are embargoed until TIFF begins and sometimes even later in the festival.

What I am allowed to do is suggest that many films are probably wonderful—and that you, the public, should see them. I may have seen these films already—or possibly not. Of course, I will have done research on them and can offer an educated guess on what should be seen at TIFF. And you can read more about the films at https://tiff.net/films

Classical 96 listeners and website readers will know that I’m a consistent advocate for documentary films. TIFF, and its senior international doc programmer Thom Powers, always ensure that the festival shows top-notch non-fiction films at the festival. Here’s what he has written on Comala, a film that I expect that people will like: “Filmmaker Gian Cassini explores the legacy of his father who was a Tijuana hitman, while peeling back generational layers of men driven by violence and the women navigating a culture of machismo.”

There are other docs that I expect audiences will enjoy. Attica is a tough account of what happened when over 1000 prisoners took over the state prison in upstate New York in September 1971. Filmmaker Stanley Nelson uses archival and contemporary footage to show the negotiations and the bloody denouement with over 40 people dead. Truly, it is a film for this moment when BLM (Black Lives Matter) is so important.

Environmentalist and underwater explorer Jacques Cousteau is the subject of acclaimed director Liz Garbus’ new film, Being Cousteau. Garbus has already made noteworthy films about chess player Bobby Fischer (Bobby Fischer against the World) and jazz musician and singer Nina Simone (What Happened, Miss Simone?). We can expect that she’ll have made a terrific film about Cousteau.

It’s rarely a bad idea to make a doc about a significant figure since the subject will help to attract attention to the film. Local filmmaker Barry Avrich, who has made docs on David Steinberg, Harvey Weinstein and Holocaust lawyer Ben Ferencz is at TIFF with Oscar Peterson: Black + White, an account of the legendary Canadian jazz pianist. It’s sure to be interesting as will Julia, about the pioneering TV chef Julia Child by RBG directors Julie Cohen and Betsy West.

The closest thing to a sure bet at TIFF is a new film by a favourite director. As always, the festival is showing audiences in Canada (and sometimes the world) new dramas by some of the globe’s most intriguing filmmakers. Chinese director Zhang Yimou, whose masterpieces include Red Sorghum, Raise the Red Lantern and House of the Flying Daggers, is back with a drama, One Second, which extols film and old rural theatres in a way that might remind one of Cinema Paradiso. I suspect that it will be a film that festival goers will enjoy.

Apichatpong Weerasethakul, the Thai director whose gorgeous, enigmatic and deliberately slow films include Cannes winners Blissfully Yours, Uncle Boonmee who can recall his Past Lives and Tropical Malady is back with Memoria, yet another film that won a major accolade at the French festival. For many film enthusiasts, this will be a must-see, especially as it stars Tilda Swinton as someone trying to find answers to philosophical and sonic riddles.

French auteur Céline Sciamma, whose last film Portrait of a Lady on Fire won two awards at Cannes is back at TIFF with Petite Maman, which looks to be a beguiling tale of the friendship of two eight-year-old girls. Sciamma’s previous films Girlhood and Tomboy show that she can be wonderful in depicting childhood in young women. This will likely be a delight. (Though, of course, I’m just guessing.)

Iranian director Asghar Farhadi whose intense and humanistic dramas A Separation and The Salesman won Oscars for Best Foreign Language Film, has also returned to TIFF with what promises to be another important work, A Hero. His first film made in Iran in many years, A Hero has already won the Grand Prix at Cannes. It’s about a calligrapher who has to deal with familial expectations while handling a crushing debt. This is Farhadi terrain and one can expect a fine work from him.

British director Clio Barnard hasn’t won the accolades of Yimou, Weerasethakul, Sciamma and Farhadi, but she is immensely talented and is bound to have a fine career. I’ve been following her since she made The Arbor, a documentary that veered brilliantly into drama. Her next film The Selfish Giant showed that she could handle a narrative easily. She’s back at TIFF with Ali & Ava, which is about love—and family–among the British working class. She’s already been compared to Ken Loach and it’s likely that this film will do well at festivals this fall.

TIFF is offering a retrospective of the 50-year work of Indigenous filmmaker Alanis Obomsawin. She is an inspiring figure and a wonderful director. To quote co-festival director Cameron Bailey, “This remarkable artist has led by example, shining a path of generous empathy, of boundless curiosity about the human experience, and of righteous anger when that’s needed.”

I can admit to seeing the films in Celebrating Alanis and recommend them strongly. If you have to see just one, please look at Kanehsatake, a TIFF award-winner—and deservedly so. It chronicles the shocking Oka Crisis, a significant moment in the relationship between Indigenous people and the Canadian majority. One hopes that true progress has been made since then.

And if you’d like to see a new Indigenous film, one suspects that Danis Goulet’s sci-fi/mystical thriller Night Raiders starring Elle-Maija Tailfeathers is one to see. Ms. Obomsawin has blazed a trail which now lights the way for filmmakers like Ms. Goulet and Tailfeathers (who acts as well as directs).