Billed as a sci-fi thriller, Midnight Special has more than a pinch of mysticism to it. Jeff Nichols’ new film starts off with a zing as TV  stations blare out a top of the news item: an eight year old boy has been kidnapped from a farm. Cut to: the child, Alton (Jaeden Lieberher), wearing goggles in a motel room accompanied by two men who look desperate. Cut to: a farm that’s clearly a cult led by a more than vaguely sinister man named Calvin (Sam Shepard). Calvin wants the boy back whatever the cost and he sends two men to find him. Suddenly, the FBI intervenes, arresting the entire cult. Turns out they want Alton, too. The boy has mysterious powers, people claim, and somehow he’s tuning into secret FBI reports. Cut to: the motel, where the two men, Roy (Michael Shannon) and Lucas (Joel Edgerton) are grabbing their car and heading out of town with the boy. But the motel clerk has spotted them and soon the highway patrol are on the way. 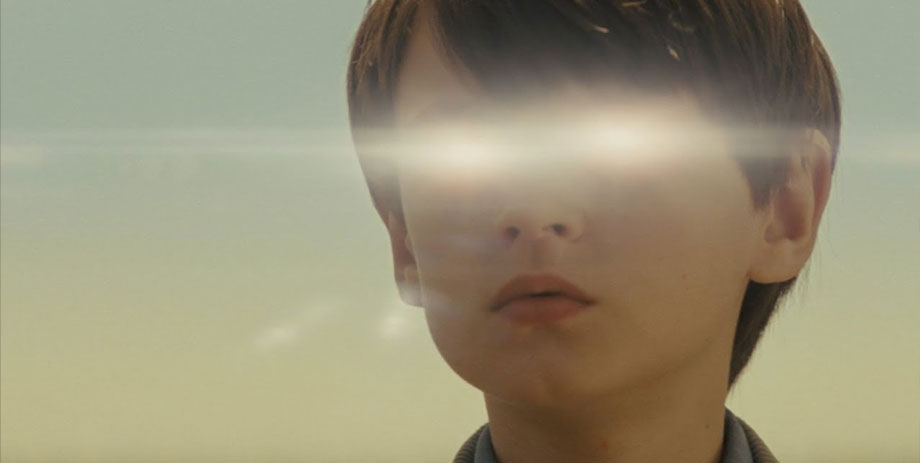 That’s the first ten minutes of Midnight Special and you better believe that the chase is on. Cult members and the FBI are racing through the American South trying to catch Alton and his kidnappers, one of whom—Roy—turns out to be his dad. The tempo, once established, rarely diminishes and neither does the terse dialogue nor the beautifully rendered moody lighting and cinematography.

Soon, we meet Sarah (Kirsten Dunst), who is Alton’s mother but acts more like a partner than a wife to Roy. We also find out that Lucas is Roy’s oldest friend—and a state trooper. Meanwhile, the FBI are in pursuit, led by a quirky, brilliant paper-pusher named Paul (Adam Driver). Racing right behind them are the vicious cult-members. 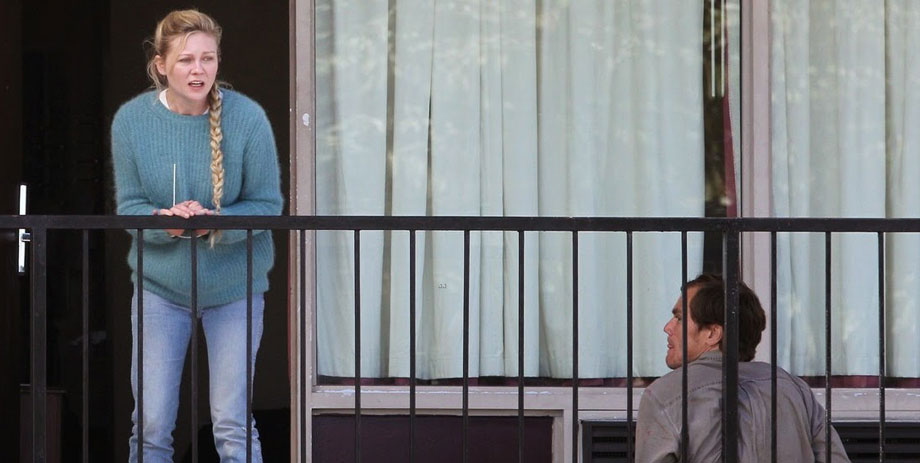 We soon realise that the rumours are right: Alton can  bring down space stations, control mechanical devices and watch out for his eyes! He’s wearing goggles for a reason.

Midnight Special is a stylish film that mixes genres that Americans have excelled at for years: thrillers, noirs and sci-fi flicks. Of course, this isn’t exactly a “B” movie and, by the end, it most closely resembles Close Encounters of the Third Kind. Make no mistake, Jeff Nichols is a first rate talent and this film is no pastiche. He’s cutting to the core of 21st century Americana here—examining cults, big government and urban violence. By the end of Midnight Special, we realise that the boy with magical powers doesn’t want to save us; he just wants to get out. 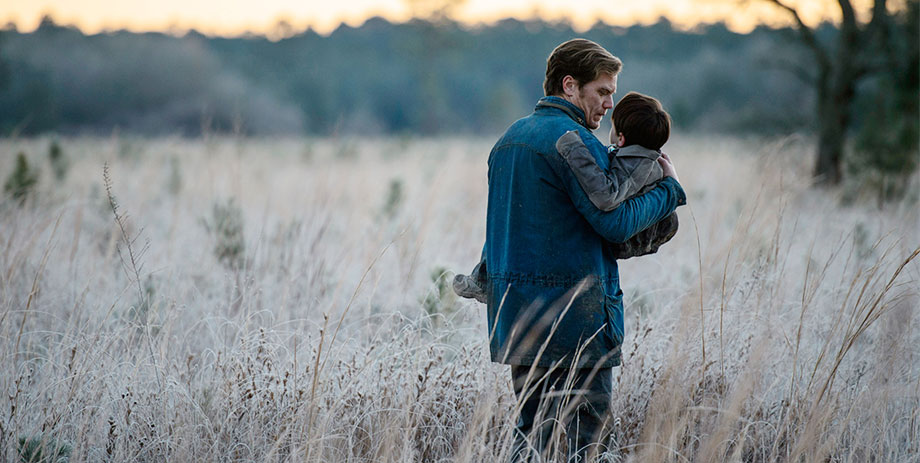 Now, why would that be?

Midnight Special features fine performances, especially from Michael Shannon and Adam Driver, and is made with genuine skill. This is a genuine piece of cinema and Jeff Nichols, who previously directed two very smart indie films Take Shelter and Mud, is the real deal. You’ll enjoy this film if you like thrillers that have something to say—and say it with style.