Measure of a Man

Measure of a Man

The economic crisis that devastated the Western World in 2008 hasn’t abated in many European countries, producing much misery and, ironically, some brilliant literature, art and cinema. Notably, Belgium’s Dardenne brothers have created a number of films about people in difficult financial circumstances, Two Days, One Night where a factory worker (Marion Cotillard in a Cesar award winning role) has a weekend to convince her co-workers to accept a pay cut in order to keep her employed. Now, it’s France’s turn to deal with the on-going crisis in Stephane Brizé’s Measure of a Man. 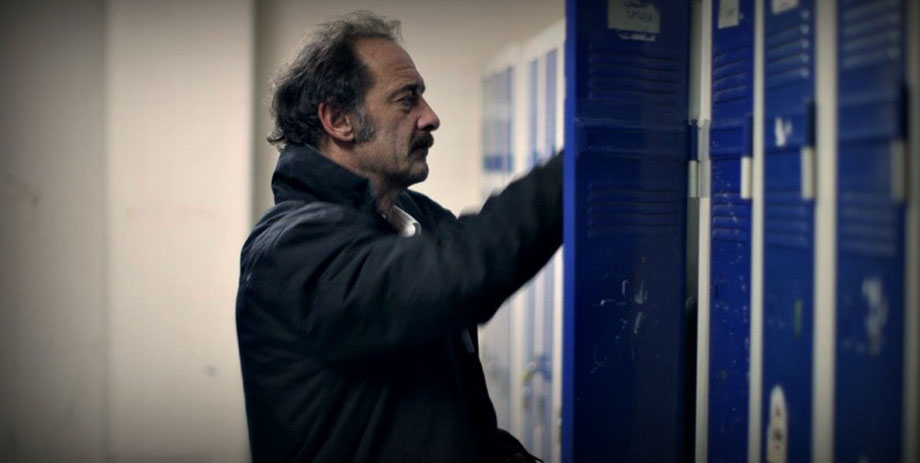 The remarkable Vincent Lindon, whose handsome, weathered look will remind older film viewers of the legendary star Jean Gabin, plays Thierry Taugourdeau, a factory worker whose position has been downsized along with many, many others. As the film begins, it’s been 18 months since he’s last been employed, making life for him, his wife and their developmentally challenged teenaged son very difficult. At the age of 51, with skills that are rapidly becoming irrelevant, Thierry is trying his best, taking retraining courses and working on his job interview technique, while also trying to maintain a family life. You see how psychologically debilitating it is for this good man to try to retain his dignity while going through the painful process of trying to get a job—any job. 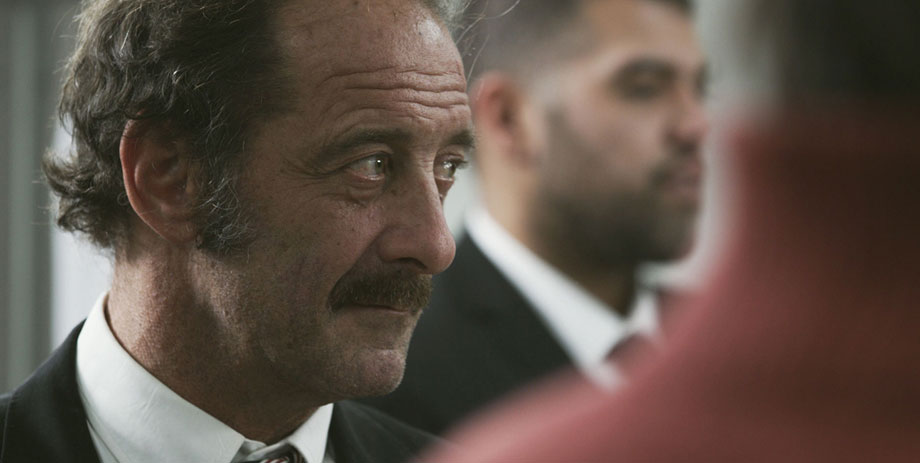 Halfway through the film, Thierry does get a job as a security officer for a big box store. The movie shifts gears as we watch a series of encounters with customers who are caught stealing from the store. Matters become tougher and tougher as several employees are caught holding onto used coupons or swiping their own card to get credits that should go to customers. How will Thierry react to this new hell—employment in a divisive, morally devoid retail corporate environment? If he leaves, he’s back in the dwindling job market. If he stays, he risks losing his soul. 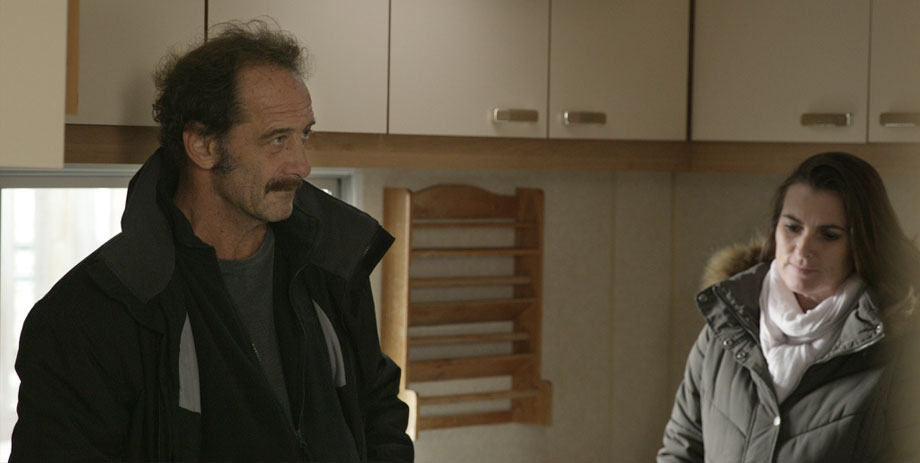 Vincent Lindon won the Best Actor prize at last year’s Cannes and at the Cesars (the French Oscars) for his respectful, understated performance as Thierry. Like the Dardennes in Two Days, One Night, Brizé used a non-professional cast apart from his lead. The authenticity in the film is palpable. Measure of a Man is nobody’s idea of a good date film but you won’t regret seeing what Godard once said of great cinema: “the truth [at] 24-frames-per-second.”