Philip Roth didn’t win the Nobel Prize for Literature last week. Ewan McGregor’s unfortunate adaptation of Roth’s best novel American Pastoral offers some clues as to why that may have happened. Admittedly, it’s not fair to blame a novelist for a film version of his  book but American Pastoral is so wrapped up in the ethos of Roth that it does seem a rational approach. 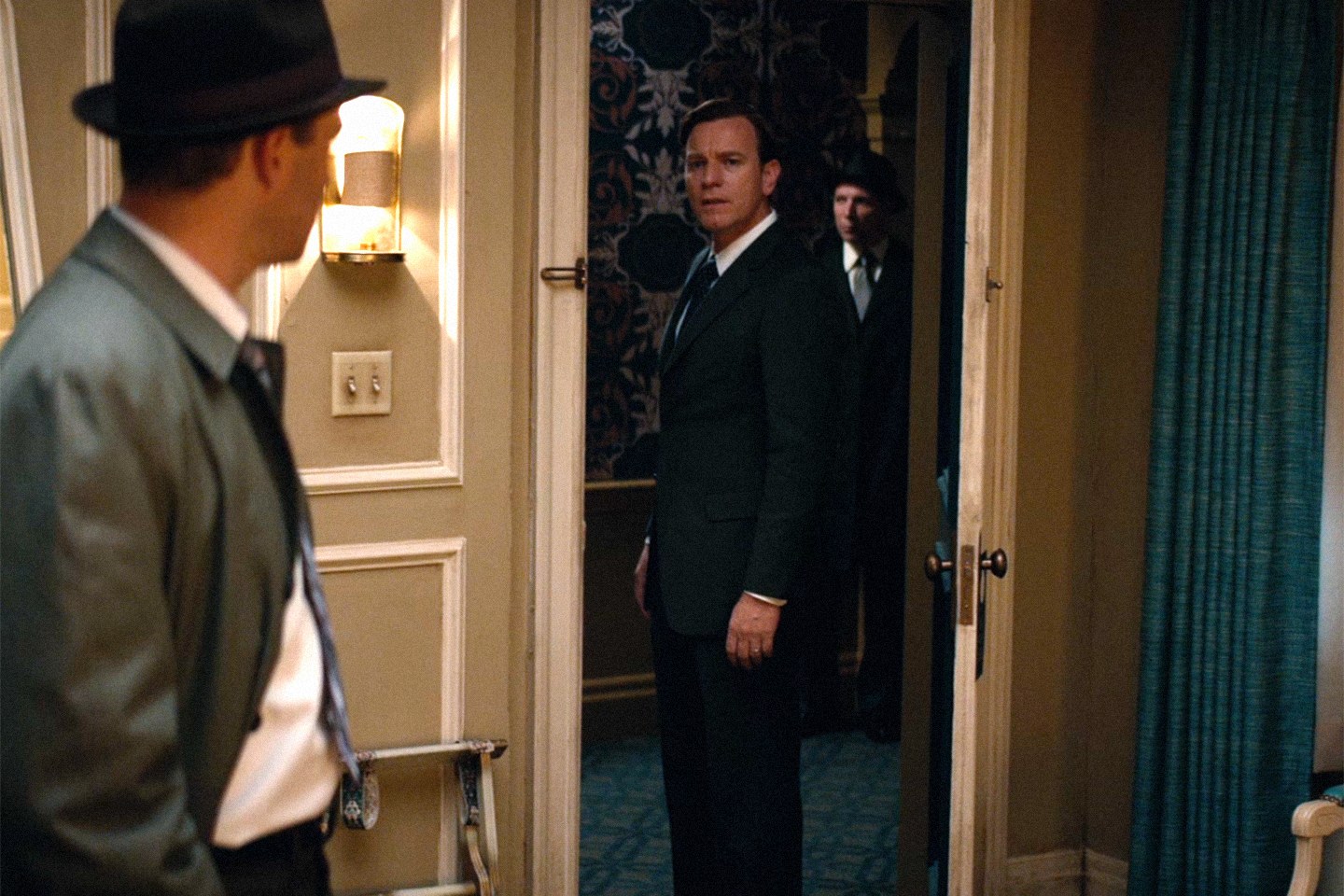 Both the novel and the film offer a curdled version of the American Dream as it went wrong after the milk and honey days of the Fifties and Sixties. “Swede” Levov (McGregor in the film) is initially presented as a successful Jewish businessman in New Jersey, who was a phenomenal athlete as a teenager, and appears to be poised to have an idyllic life. After World War Two, during which Swede was a Marine, he marries Dawn (Jennifer Connelly), his beauty queen girlfriend and the two have a daughter, Merry. He takes over his father Lou’s glove making business, which he expands, while also moving his family to the suburbs of Newark.

Then, the late Sixties happen. Merry has a terrible stutter and difficult psychological issues. (In the book, she becomes overweight but the film version stars the lovely Dakota Fanning—with a pronounced stutter). By 1968, she’s fiercely against the Vietnam War and her family’s bland suburban lifestyle. A bomb is set off in the local postal station, killing one—and Merry disappears. 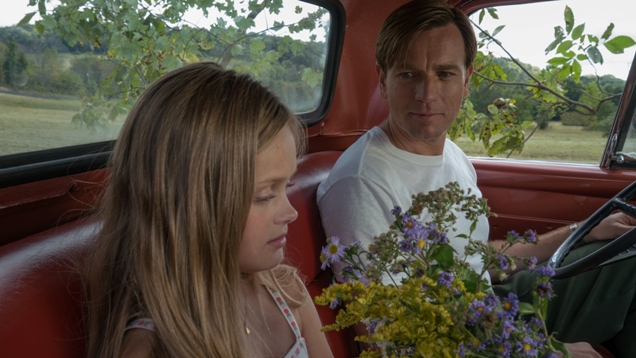 Swede and Dawn fall apart in their own ways. Dawn retreats within herself, almost mad with grief. When she finally gets herself together, she discovers that she hates Swede and starts having an affair.

The emotional core of the film and book is the deeply unsatisfying encounter of radical daughter and liberal father, who will never understand each other, in the burned out shell of Newark in the mid ‘70s.

Both the book and film are structured by the chance meeting of writer Nathan Zuckerman (a stand-in for Roth) with Swede’s brother Jerry at a 45th high school anniversary. There, we discover that Swede has died of cancer. 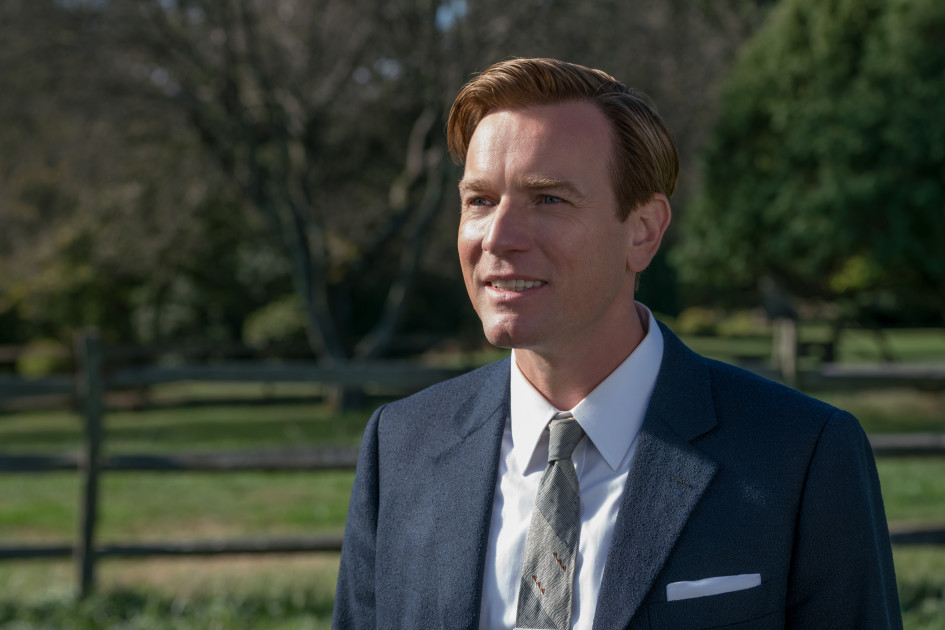 The book, of course, is far more complex than the film. There’s a “second act” for Swede as a husband to another wife and father to more kids. Issues of memory, family and history are played out far more satisfyingly in the book.

But the main problem of American Pastoral exists in both media. Quite simply, Roth has written books that are too much “on the money”: didactic, somewhat simplistic and overly pretentious. Initially, they were funny, but that stopped years ago. You’re supposed to care about Swede and Nathaniel and Portnoy in the books but it’s difficult to do so. They exist as symbols, not real people.

That said, Ewan McGregor was the wrong choice to play Swede and to direct the film. He has no sense of being Jewish in America. Apart from Peter Riegert, who is terrific as Swede’s dad Lou, this is a dark film that fails to add to our understanding of the Sixties in America.