It’s being described by some as a form of victim blaming.

Reflective arm bands were handed out to seniors at a Scarborough mall on Saturday during a pedestrian safety session targeted specifically toward older people to make them more visible to drivers.

Officers also shared safety tips, saying they want to help pedestrians raise their awareness and provide them with a simple tool that can help them. 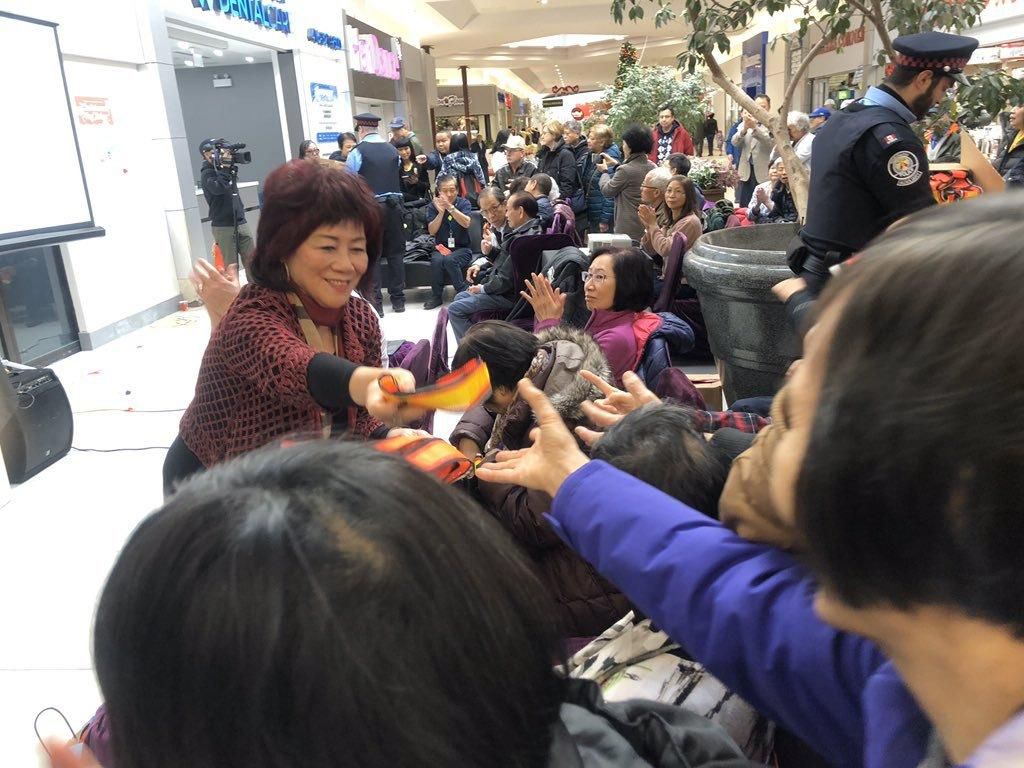 Saturday’s session was initiated by Ward 23 Councillor Cynthia Lai, who says she approached police with the idea because of the number of fatalities at mid-block crossings in Scarborough.

But for advocate Jessica Spieker of Friends and Families for Safe Streets, initiatives like Saturday’s miss the mark.

“They’re out there doing something that the evidence shows us does not work and is in fact a form of victim blaming,” she said.

Toronto Police say more than 1100 pedestrians have been hit in Toronto this year. Thirty-one of them were killed. Nine were seniors.

Most police safety campaigns have targeted motorists who are distracted or driving too quickly.