The line up of candidates for the Ontario Liberal Leadership is set.

Six people have registered to run, with Ottawa based personal injury lawyer Brenda Hollingsworth joining the race just ahead of Monday’s 5pm deadline. 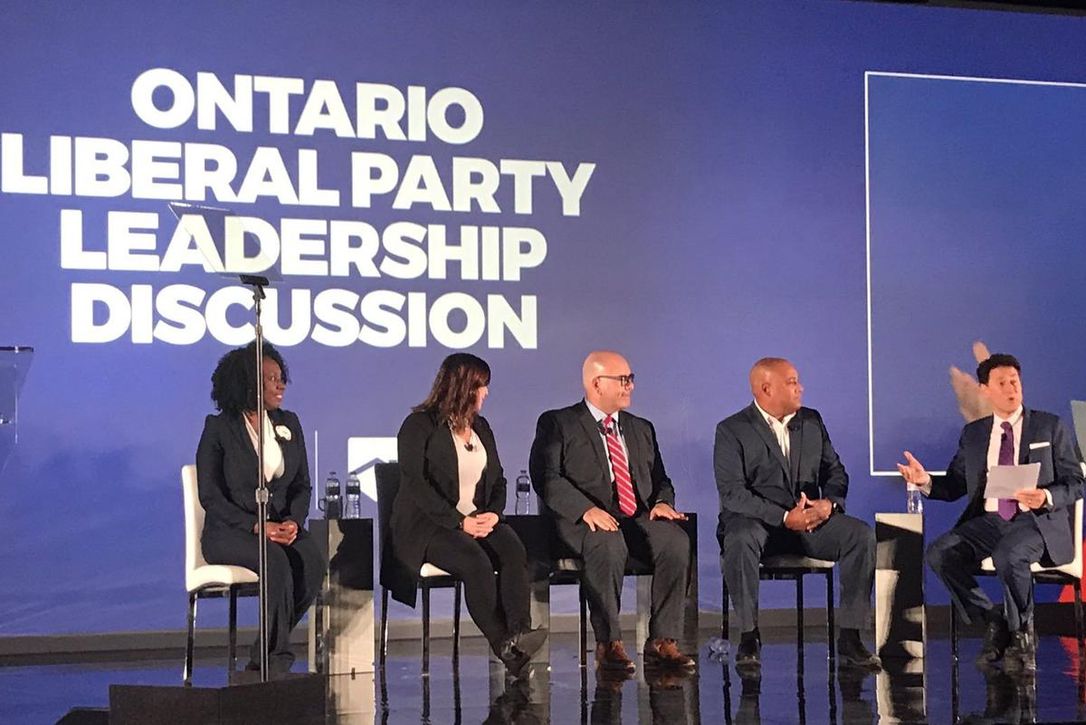 Coteau was a guest on Zoomer Radio’s Fight Back with Libby Znaimer, and explained that his vision of improving transit might mean making it free to ride.

“And that’s why I suggested a 10 year timeline to achieve that, with a very serious aspirational goal of making transit eventually free, but it would take many steps to get to that point and I’m asking Ontarians to re-imagine Transit,” said Coteau. Listen to Libby Znaimer‘s full interview with Michael Coteau by clicking here.

The new Ontario Liberal leader will be chosen March 7th. A candidate showcase event is scheduled for this Thursday in Toronto.

The Liberals under Kathleen Wynne were decimated in the 2018 June election, losing official party status. MPP John Fraser has been interim leader.

The post SIX CANDIDATES SET TO RUN FOR THE ONTARIO LIBERAL LEADERSHIP IN QUEST TO REBUILD PARTY appeared first on Zoomer Radio AM740.