Mozart-approved: the music of CPE Bach, as we note his birthday March 8 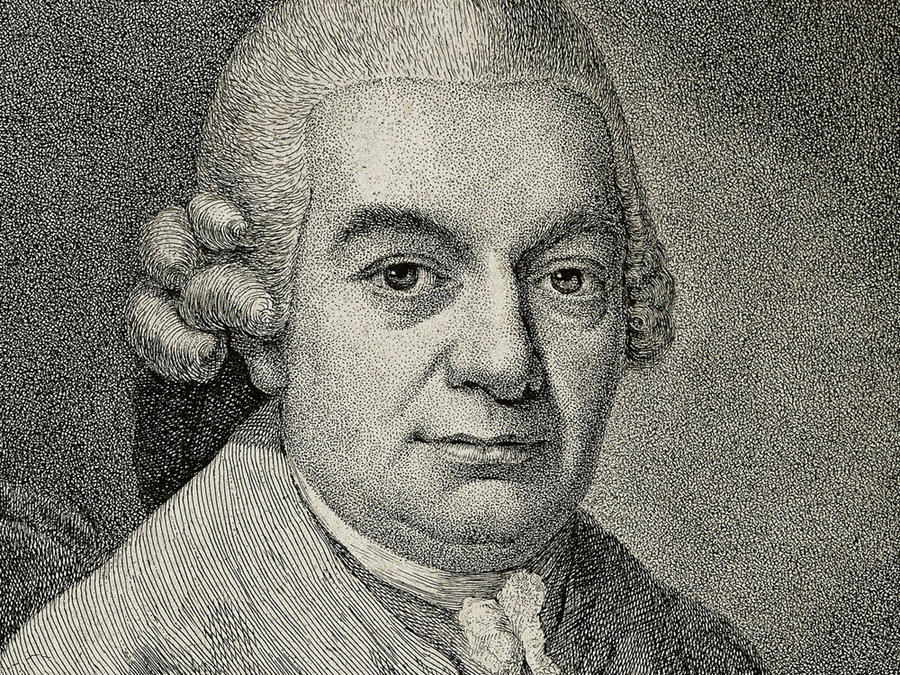 Carl Philipp Enamuel Bach, one of the sons of Johann Sebastian Bach, was like many musicians I know: got his law degree and went straight back to music. His musical education was entirely taught by his father, but in those days, obtaining some other degree meant, as a musician, you weren’t treated like a servant.

During his lifetime, CPE Bach achieved recognition for his compositions; Mozart said of him, “He is the father, we are the children.” Haydn benefitted from studying CPE’s works, and Beethoven admired him, too. Those are some serious endorsements. He is also considered the link between the end of the Baroque era, and the start of the Classical era. His own approach was lyrical with strong sudden and unpredictable shifts, with a sense of urgency and drama.

Interestingly, Robert Schumann and Johannes Brahms, noted friends and fellow composers, had different opinions on CPE: Schumann said “as a creative musician, he remained very far behind his father”, whereas Brahms held him in the highest esteem and edited some of his musical scores.

The legacy of his repertoire was vast: symphonies, concertos, chamber music, keyboard sonatas, and choral works. His music was innovative during its time, and he used harmonies to be highly descriptive for the mere sake of it – again, a forward-thinking approach.

Have a listen to the Symphony in E-flat major, wq. 179. It’s quite vigorous, like a walk by the coast on a blustery day, as depicted in the painting.