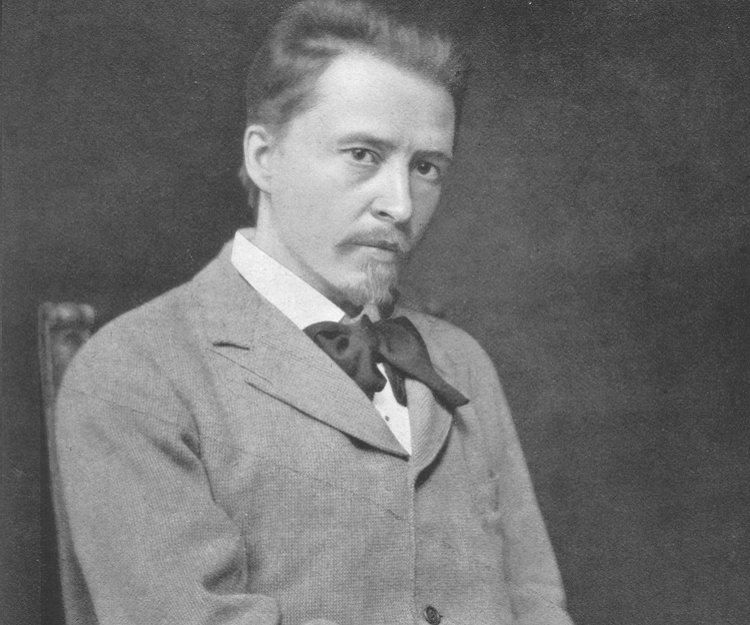 Hugo Wolf is best remembered for his art songs, or lieder (the German for “song”). His music, while technically late Romantic, overlap with the Impressionistic era, and the blend of two eras makes for some compelling listening. Wolf was a temperamental guy, and prone to bouts of depression, which lead to some career strife, but he had plenty of material from his personal life that he channeled into his compositions. He worked as a pianist and violinist, teacher, and music critic, returning to composing in 1887. When his father, who feared his son would always be a “ne’er do well” died, Wolf was too distraught to compose for several months. When he returned to it, in 1888-1889, this era is considered his most productive year. By our ears the music is intriguing and mysterious, but during Wolf’s time, performers wouldn’t go near his music. He was derided by music writers; a fellow composer would not appear on the same program as him; and a Wagnerian singer even withdrew from a recital of his works for fear of being blacklisted.

Wolf was influenced by Wagner (who could blend harmonies like nobody’s business) and loathed Brahms for being “too conservative”. Wolf’s trademark was using tonality for emphasis, and to focus on two different tonalities at once, never quite settling on a key, to depict ambiguity and conflict – often to mirror the text. Wolf was the master of this.

“Das verlassene Mägdlein” (“The Abandoned Maid”) is a song from “Mörike Lieder”, (“Mörike Songs”). “The Abandoned Maid” perfectly embodies the uncertainty that leaves you feeling worried about how the abandoned maid will recover from the heartbreak. The piano part is extremely sparse, with notes spread out wide, to imply the emptiness of heart and home. It reminds me of Debussy’s piano prelude “Des pas sur la neige” (“Footsteps in the snow”). Sometimes the music with thinly dispersed, minimal notes causes the most impact on me.

The singer is the exquisite American soprano Barbara Bonney with pianist Geoffrey Parsons.

“Das verlassene Mägdlein”; Mörike-Lieder (1888)
The Abandoned Maid
Early, when roosters crow,
Ere stars expire,
I must get up and go
To light the fire.

Pretty the blazes glow,
With sparks a-flying;
My eyes are lying low,
Sunken in sighing.

Suddenly I recall,
Lover untrue,
That in the hours small
I dreamt of you.

Tear over tear will then
heavy descend;
This way my day began –
Oh let it end!

PS:
If you’d like to compare, listen to Debussy’s “Footsteps in the snow” played by Arturo Benedetti Michelangeli (it’s an old recording with a background hiss, but his playing is worth it).