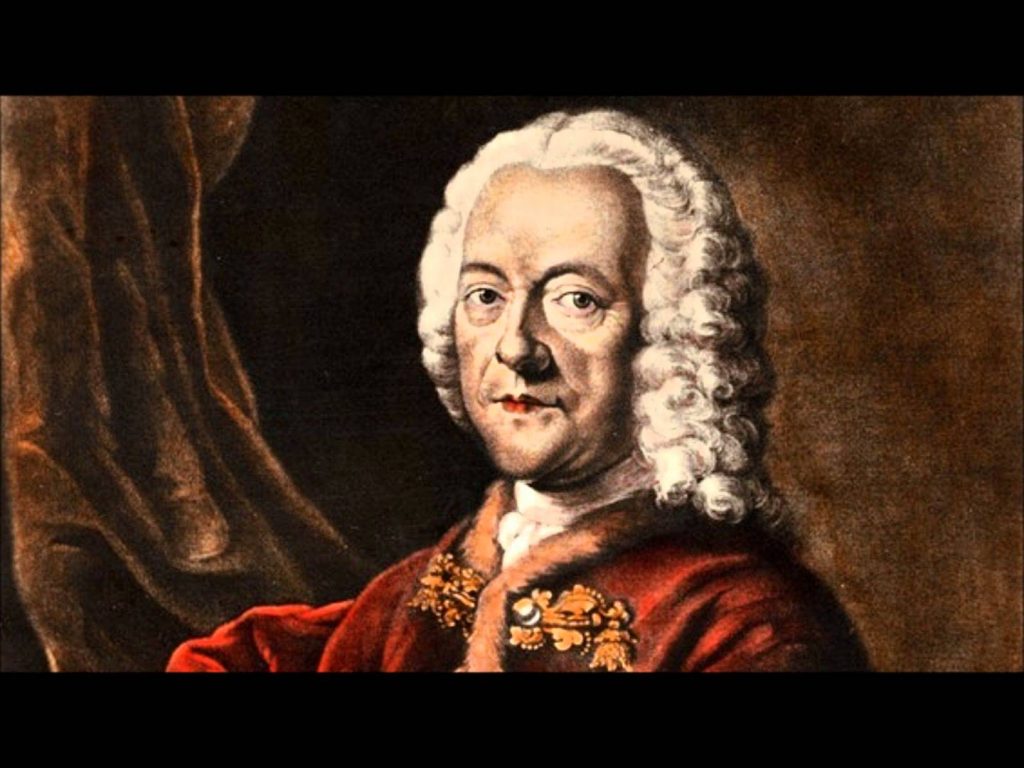 Georg Philipp Telemann’s life reads like a few composers I’ve written about – raised by a single mother who objected to his music lessons, yet finding a way to pursue music and composition while still a child. He intended on studying law and never practised once he got his degree. He landed gigs, including becoming the music director at several churches around Germany (he and JS Bach sometimes replaced each other for jobs). He was most active in Frankfurt, producing an incredible number of works, composing for his church as well as for events around the city and for different musical groups. Telemann later accepted a post in Hamburg as the music director of the five largest churches, a plum gig. Ever ambitious, he applied for, and was offered, a job at St. Thomas church in Leipzig, but declined when his current employer gave him a suitable raise. JS Bach eventually got the job in Leipzig.

Telemann remained in Hamburg the rest of his life, and his life went into soap opera territory: his wife was repeatedly unfaithful and she gambled away his income. Telemann was rescued by friends and the income from Telemann’s publications of music and poetry. When he passed away, his godson, Carl Philipp Emmanuel Bach, assumed his job.

Telemann’s legacy was two-fold. The first was he left behind a huge body of compositions, though many were lost or are not performed so much these days. The second was his publishing stipulations. He pursued exclusive publication rights for his works, one of the most important early precedents for the treatment of music as the intellectual property of the composer. For that, composers today have Telemann to thank.