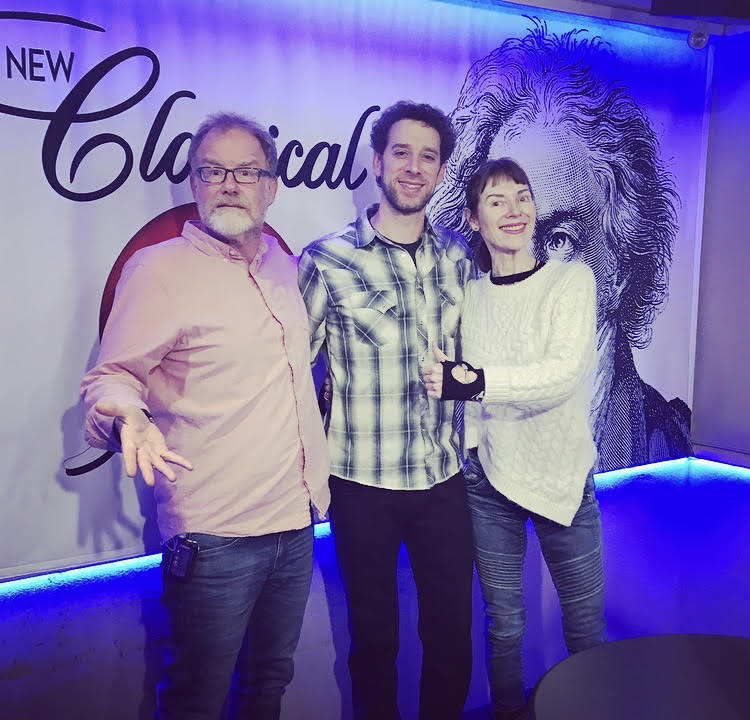 The concert has an overall Latin American theme, and the Orchestra will play selections from Cuba, Argentina, and Brazil, as well as some Slavic numbers. There are additional soloists on the program from within the Orchestra, including Domra player Ira Erokhina and accordionist John Lettieri, as well as a solo performance by Tio Chorinho’s guitarist Andre Valerio with the orchestra. This concert will be conducted by Alexander Veprinksy.

Listen to the interview here, where Eric talks about his visits to Brazil, ostensibly to check out the klezmer scene, but always sneaking off to listen to the choro music: