I think Joaquin Turina is an underrated Spanish composer – here’s why. 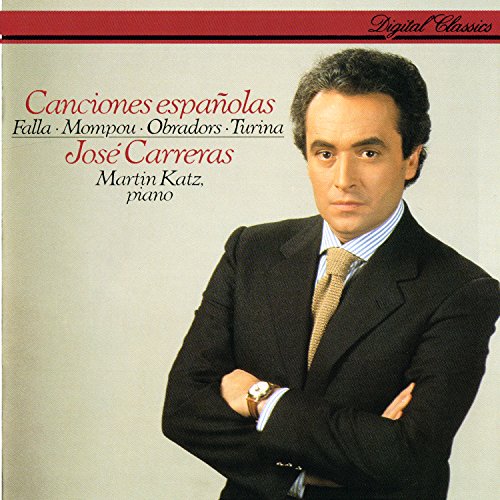 Today is the anniversary of Joaquin Turina’s birthday. Turina is one of those composers you may not have heard of, and when you hear his music, you wonder why – his music is evocative, well-crafted, sultry, and layered with interesting textures. He was friends with Manuel de Falla, who did achieve the status of being part of the standard repertoire. If Turina’s music sounds a bit Impressionistic to you, your ear is good – Turina studied in Paris, and was mentored by Debussy, Ravel, and Dukas. After experimenting with composing in the French style, it was at a Paris café (where else?) that Isaac Albéniz and Manuel de Falla encouraged him to compose in a distinctly Spanish style.

Influenced by the Andalusian style (which flamenco music is all about), Turina wrote operas, lute and string quartets, chamber music, piano music, guitar pieces and many songs, accompanied by piano. Sometimes when accompanying singers, the pianist is faced with unchallenging music (and may show up to rehearsal and sight read), but with Turina, the music is just as complex as the singer’s. Singer and pianist are rendered equals. Thank goodness famed tenor José Carreras recorded “Poema en forma de canciones” (“Poems in the form of songs”) to bring more attention to this amazing and underrated composer. Note there is an interlude for pianist alone.

I was incredibly lucky to be introduced to this music when I was a student. I was accompanying a tenor who was listening to a lot of Carreras at the time, and who sometimes drove me crazy by not giving me his music in advance, meaning I had to sight read A LOT at his lessons. The upside is I was forced to improve my sight reading and learn this fantastic music. Creatively, we had very similar taste in songs, both loving all the repertoire the Spaniards had to offer.

Tenor José Carreras with pianist Martin Katz performing “Poema en forma de canciones” by Turina. I had to lock myself in a practice room for nights on end to learn the piano parts.