Ravi Jain’s innovative “Prince Hamlet” is on at Canadian Stage 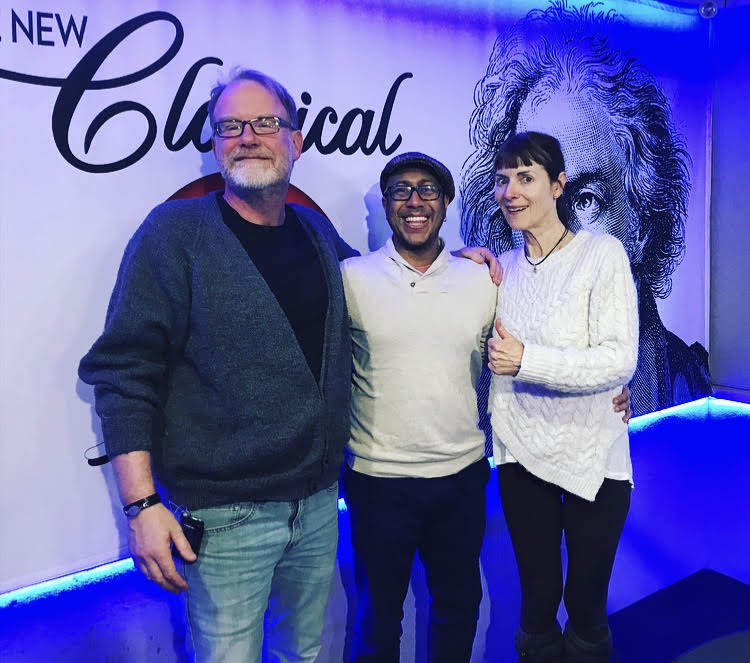 Ravi Jain came by the “Classical Mornings” studio with Mike & Jean to tell us about his adaptation and direction of “Prince Hamlet”. It was chosen by the Globe and Mail and Toronto Star as one the best plays of 2017. Now back with Canadian Stage, “Prince Hamlet” one of the most thrilling and original adaptations of Shakespeare’s Hamlet ever performed — it breaks through the old restrictions on gender, race and ability, allowing Shakespeare’s work to be told, seen and heard in a bold new way. It’s also a cross-cultural, gender-bent (women play the lead roles) cast that challenges conventional ideas of who gets to tell this story of revenge. And finally, the play combines English and American Sign Language (ASL) to create a fully integrated retelling for both hearing and Deaf audiences – a first for Toronto audiences! Ravi talked about wanting to cast talented actors who aren’t normally cast in traditional roles, along with the universal truths of Shakespeare’s writing, and the unique sets for this production.

“Prince Hamlet” runs February now until February 24 at the Berkeley Street Theatre in downtown Toronto. “Prince Hamlet” is a Why Not Theatre Production presented by Canadian Stage. For information and tickets, please visit here.

Acting is an attempt “to hold, as ’twere, the mirror up to nature.” (Hamlet, Act III, Scene I; Shakespeare)