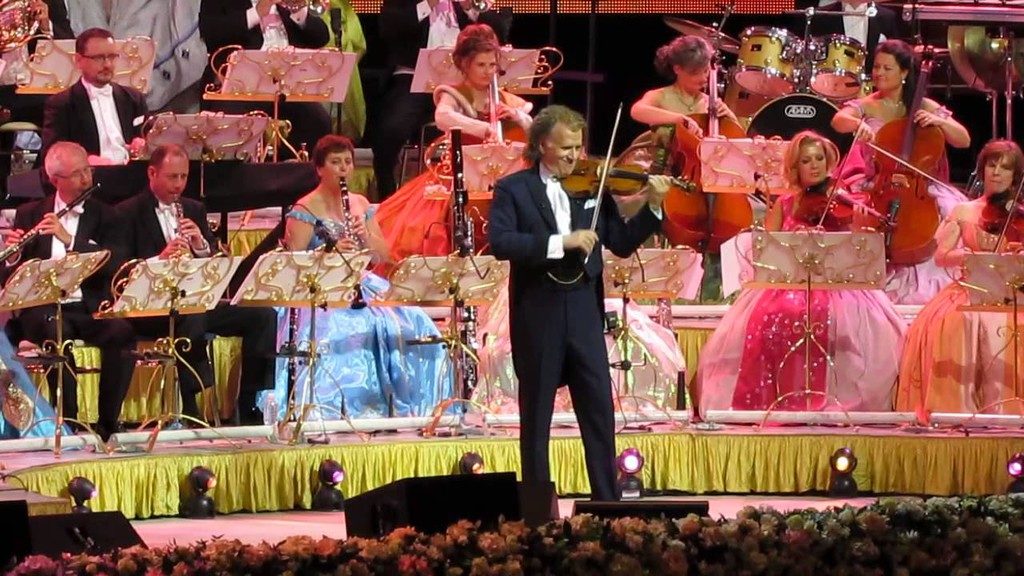 Let’s have a look at two composers who significantly changed things for future composers to come.

Georg Philipp Telemann was raised by a single mother who objected to his music lessons, but he found a way to pursue music and composition. He studied law and never practised once he got his degree. He landed gigs, becoming the music director at several churches around Germany (he and JS Bach sometimes replaced each other for jobs). Telemann moved to Hamburg and remained there, where his life went into soap opera territory: his wife was repeatedly unfaithful and she gambled away his income. Telemann was rescued by friends and fortunately, he had some income from his publications of music and poetry. When he passed away, his godson, Carl Philipp Emmanuel Bach assumed his job.

Telemann’s legacy was two-fold. The first was he left behind a huge body of compositions, though many were lost or no longer performed. The second was his publishing stipulations. He pursued exclusive publication rights for his works, one of the most important early precedents for regarding music as the intellectual property of the composer. For that, composers today have Telemann to thank.

It’s confusing as to which Johann Strauss wrote which waltz; father and son did more for the Viennese waltz form than most other composers. To help clarify things a little, Sr. wrote the Radetzky March (ironically, not a waltz), the Lorelei Rhein Klange Walzer, and Chineser Galop; Jr. wrote The Blue Danube, the Emperor Waltz, and the music for the opera Die Fledermaus, for which the Overture is a popular short orchestra work on its own.

It’s fair enough to say that the son’s compositions are more “ear-catching” and better known, but it was his father who lay down the groundwork. It was Johann Sr. who created the classical Viennese dance form: a short introduction (the cue for the dancers to take their places on the floor), the rustic peasant dance that’s been refined into an elegant dance theme; a strong, three-beat rhythm to twirl by; and a rousing finish.

Johann Strauss Sr. was ambitious, forming his own orchestra to compose for, and his popularity lead him to ambitions of having his music performed for the coronation of Queen Victoria in 1838, a plan that succeeded. He also incorporated popular tunes of the day into his works to ensure crowd popularity. Johann Sr. also had a flair for marketing: he gave each waltz a nickname, better to remember them by. Popular violinist Andre Rieu is very much carrying on the waltz legacy.