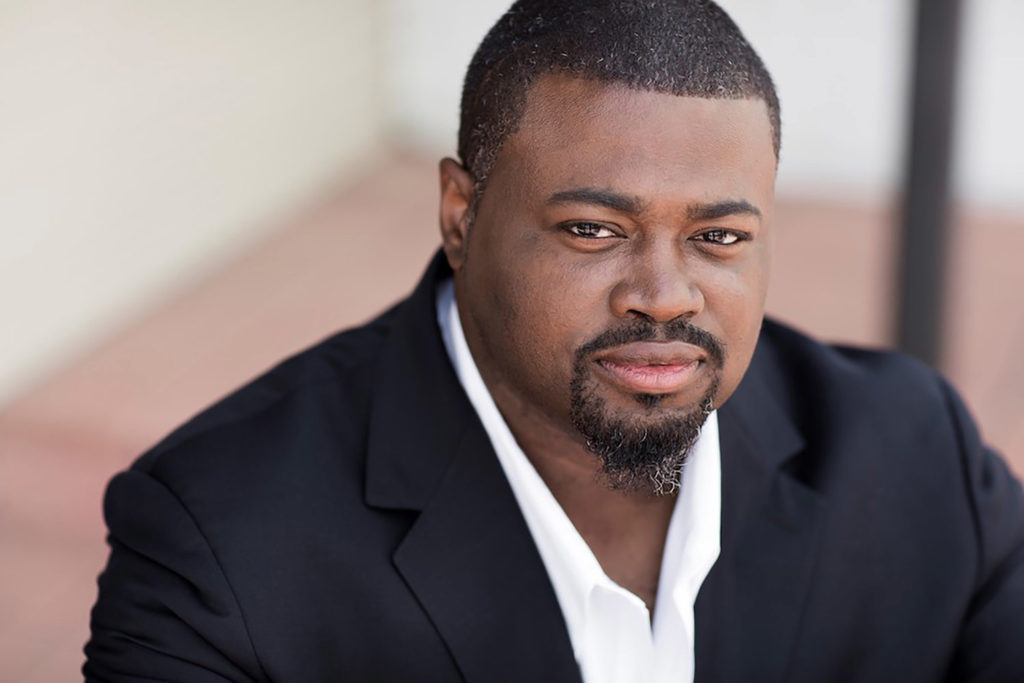 What’s coming up this month? A roundup of concert/event highlights for May 2019!

Wednesday, May 1 at 8 pm (pre-concert talk at 7 pm) – CANCELLED
Royal Conservatory of Music
Peter Serkin
Here’s what the New York Times had to say about American pianist Peter Serkin: “Peter Serkin is one of the handful of pianists who not only possess a cerebral understanding of the music of our time but the ability to communicate it with feeling. In his hands, even the most formidable works are fluid and expressive.” It’s very rare to hear Bach’s Goldberg Variations live – so take the opportunity to do so!
Mozart: Adagio in B Minor, K. 540
Mozart: Piano Sonata No. 17 in B flat Major, K. 570
JS Bach: Goldberg Variations, BWV 988
Koerner Hall, Bloor Street at Queen’s Park

Wednesday, May 29 at 8 pm
Thursday, May 30 at 8 pm
Saturday, June 1 at 8 pm
Toronto Symphony Orchestra
Denk Plays Mozart
American pianist Jeremy Denk (who’s also a beautiful writer – check it out here) performs Mozart – solo, chamber music (May 30th only, with Principals from the orchestra; see website for start time and seating restrictions), and concerto! A must for Mozart fans.
Mozart: Overture to Don Giovanni, K. 527
Mozart: Piano Concerto No. 14, K. 449
Mozart: Rondo in A Minor for solo piano, K. 511
Mozart: Piano Concerto No. 25, K. 503
Jeremy Denk leads and plays the piano, with RBC Resident Conductor Simon Rivard takes the helm for the Overture to Don Giovanni.