When your heart’s broken, your dog died, and your car broke down, you *could* turn to country music … or Brahms. 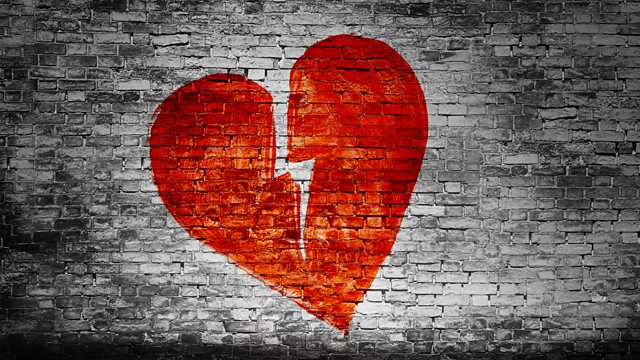 You’ll often hear this this among music students or professional musicians, as they recover from a horrible breakup: “ah, it’ll be good for my Brahms.” If you’re lucky enough to be able to play his music, it’s ideal for pouring into it your heart and soul as you recover from whatever ails your heart. If you can’t play an instrument, that’s okay, too; pour instead a drink for yourself of something strong, shut off all electronics except the one that plays music, put on some Brahms, and have a good mope.

It was 19th century conductor Hans von Bulow that declared “The Three B’s of Music” being Bach, Beethoven, and Brahms, such was Brahms’ stature as a composer. He wrote symphonies, songs, chamber music, and solo works for violin, piano, cello, clarinet and choir. He was considered the successor to Beethoven – no pressure –  and loved the classical structure. He was a huge Bach fan, and proved it with his mastery of counterpoint. In the classical vein, he was considered an innovator. By romantic era standards, though, he was considered a traditionalist, and even old-fashioned, by Richard Wagner’s standards.

Brahms wrote Six Pieces for Piano, Op. 118 – some of the most favoured by pianists and audiences alike. This group of pieces was dedicated to his true love, pianist and composer Clara Schuman, and was Brahms’ second last work for solo piano and second last composition to be published during his lifetime. While Brahms was known for his virtuosic writing, these pieces are quieter and more introspective than usual. The last time I heard this performed live was a gorgeous performance by Art of Time’s Andrew Burashko in memory of beloved Toronto pianist Peter Longworth, who passed away in June of 2018. I was prepared, and brought a whole box of tissues to share, which, because of Andrew’s playing, I needed.