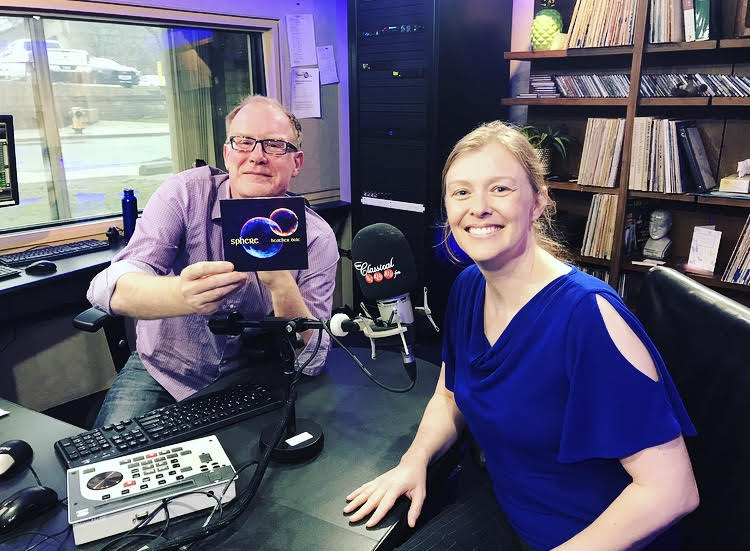 Contemporary Celtic singer-songwriter Heather Dale swung by “Classical Mornings” with Mike Duncan (Jean is away on vacation) to chat about her latest album “Sphere”. Some great discussion about launching your recording career then (hoping to be discovered by a big recording label, pre-internet) vs. now (being an entrepreneur and launching your own label and the world of downloads and streaming).

19 Trinity Square in downtown Toronto (immediately west of the Eaton Centre, in between Queen and Dundas)
$30
**Some seats are quite hard — feel free to bring a cushion. Venue is fully accessible.