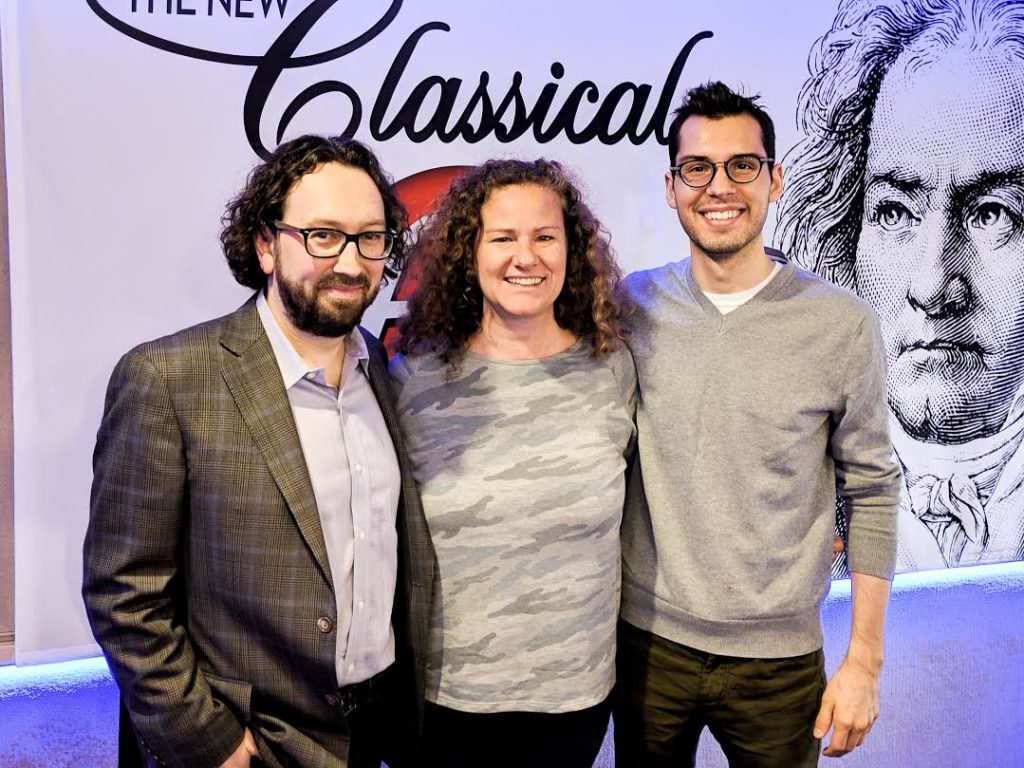 Pipe Dreams is a new documentary directed by Stacey Tenenbaum. It gets one final screening at the Hot Docs Documentary Festival tomorrow at the Isabel Bader Theatre.

The film follows five young organists as they compete in Canada’s prestigious International Organ Competition in Montreal.  It’s beautifully shot, rich with music, artistry and personality and really gives you an inside look into the wonderful world of competitive organ playing.

Director Stacey Tenenbaum and organist Nick Cappozoli joined Mark Wigmore on The Oasis for an inside look at what went into making the documentary.