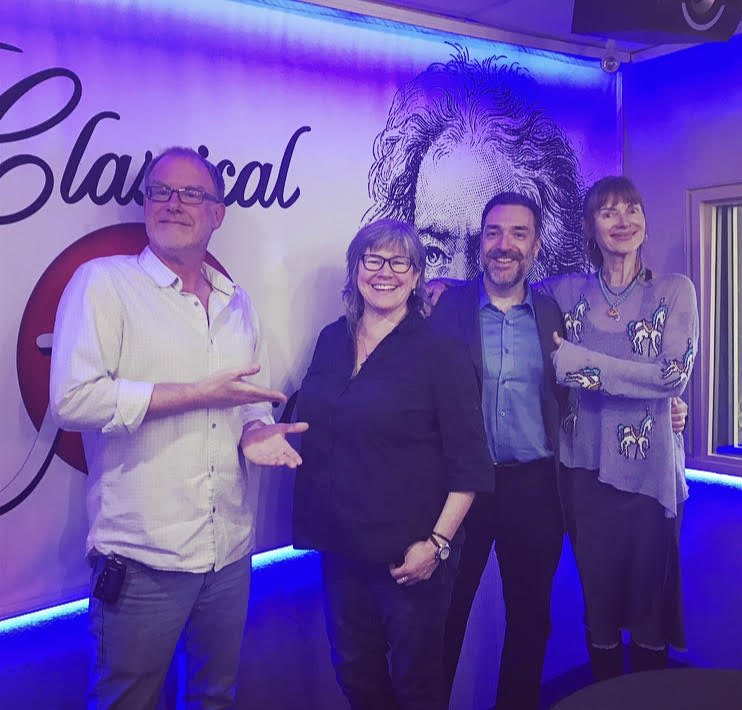 Composer Dean Burry and playwright Yvette Nolan visited “Classical Mornings” and chatted with Mike Duncan about the upcoming world premiere of Shanawdithit, an operatic co-production between Tapestry Opera and Opera of the Avalon, along with Indigenous artists from Nations across the country. This is the first time the two opera companies are collaborating together. The story sheds a light on a real-life story misrepresented by history, about Shanawdithit (1801-1829), who was believed at the time of her death to be the last known member of Newfoundland and Labrador’s Beothuk Nation.

Shanawdithit features six soloists, a 40-person chorus, an 11-piece orchestra, and large-scale works of art created by five Indigenous visual artists. Dean and Yvette talked about the process of making Shanawdithit and the role of the Imperial Oil Opera Theatre had in its creation.

The deets:
Shanawdithit has its world premiere at the Imperial Oil Opera Theatre in Toronto (227 Front Street East, west of Berkeley).

Toronto dates: May 16 to 25, after which the show will travel to Newfoundland and Labrador for a performance on June 21 at St. John’s Arts and Culture Centre

Tickets for the Toronto run range from $50 to $150 and are available now online .

PS: to remember the title, just think, “Shauna did it.”