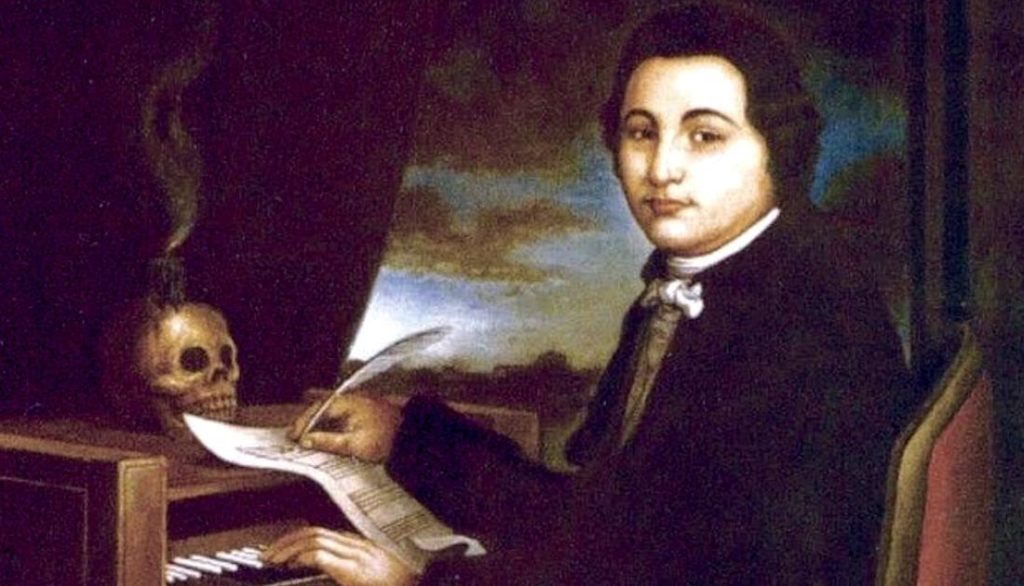 Whenever I hear about a Bach, I just assume it’s one of Johann Sebastian’s sons, as he had quite a few. It turns out Johann Bernhard Bach is a second cousin to JS; exactly how far did the talent stream go in this family? It’s remarkable.

JB was the organist and harpsichordist in Erfurt, Magdeburg and Eisenach, and was likely, a pupil of Pachelbel and a colleague of Telemann, to whom he seems to be indebted for the mixed form of French suite and Italian scoring. It sounds a lot like Telemann. This music was copied for performance by Johann Sebastian Bach and his son Carl Philipp Emanuel around 1730. Suites No. 1 and 3 are for strings only; Suites No. 2 and 4 there are additional winds (two oboes and a bassoon). It is performed by the Freiburger Barockorchester, one of Germany’s leading period instrument ensembles, and directed by Thomas Hengelbrock from the violin. This recording was made in the Reformed Church at Arlesheim, Switzerland, in 1990 and 1991.