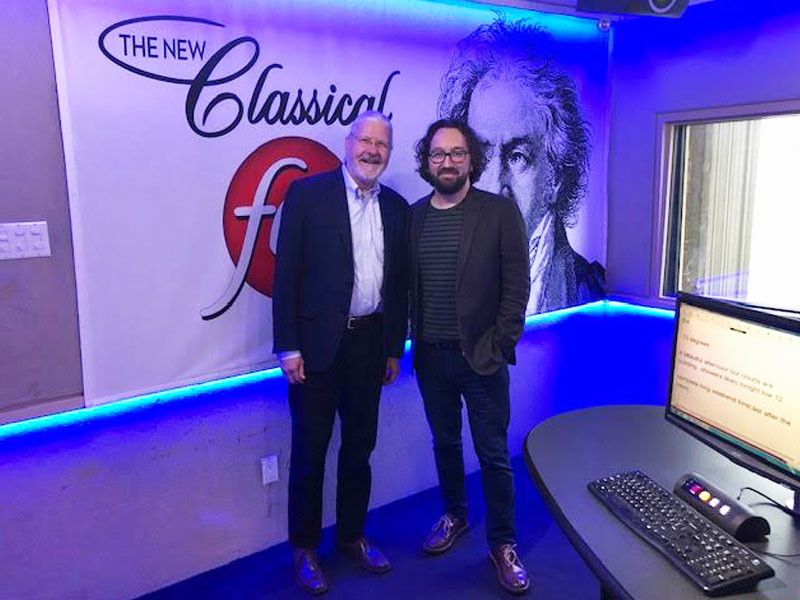 The 4th Annual Toronto Bach Festival is set to take place from May 24th through 26th at The Black Swan and St Barnabas on the Danforth. There are five performances to consider, including The Brandenburg Five, Solo Harpsichord music, a free Bach lecture, Lutheran Masses… and even a late night event.

The Toronto Bach Festival’s Artistic Director is the wildly talented and beloved musician John Abberger. He is one of North America’s leading performers on historical oboes, and is principal oboist with Tafelmusik (in Toronto) since 1989. He’s also been with the American Bach Soloists since 1990.  He’s been around the world with his music, and I know he puts a lot of what he’s learned into this festival. John Abberger joins Mark Wigmore on The Oasis.