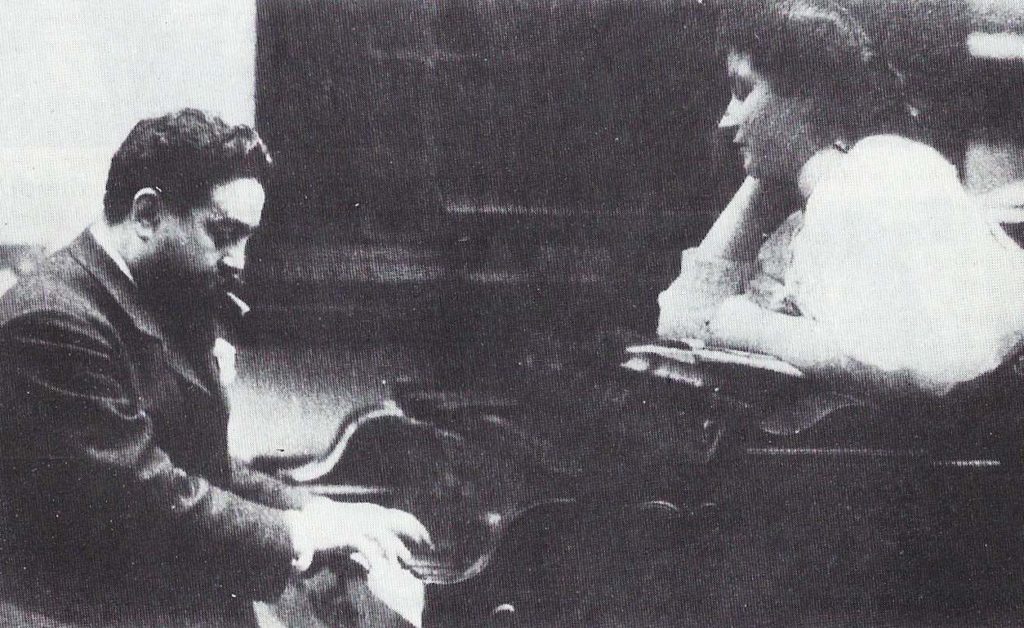 Isaac Albeniz was a child prodigy pianist who became a successful pianist, composer, and conductor. He is now known as a post-Romantic era composer renowned for his piano works based on Spanish folk music. He is often thought of as a guitar composer, though he never wrote any works for the instrument. His piano music transcribed well for the guitar and sounds as though that was the plan all along. He lived in London and Paris for a time, and before he died, was awarded France’s highest honour, the Grand-Croix de la Legion d’honneur.

Pianist Luis Fernando Perez performs one of Albeniz’s most famous works, “Asturias”. For fans of the play “2 Pianos 4 Hands”, this work was featured in a memorable scene in which Richard is being coached by his teacher and taught not to over-emote throughout.