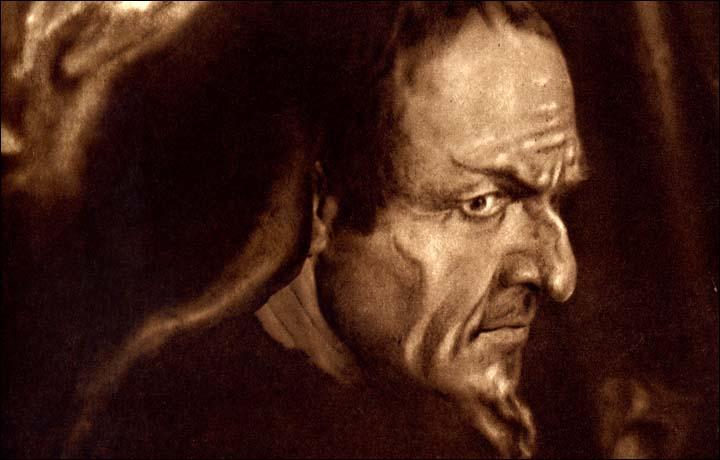 Every Friday on “A Little Night Music” – Vintage Vocalists. Jean Stillwell of “Classical Mornings with Mike and Jean” joins Kathleen Kajioka to explore great voices of the past. This week, Feodor Chaliapin.

This Russian bass had his heyday in the early 20th century, just in time to be captured on record. One of the first naturalistic actors on the opera stage, he excelled in larger than life roles such as Mefistofeles and Boris Godunov, and was a favourite of Toscanini.

Tune in tonight after 9 to find out why!