The Englishest composer ever, Elgar, has a birthday on Sunday. 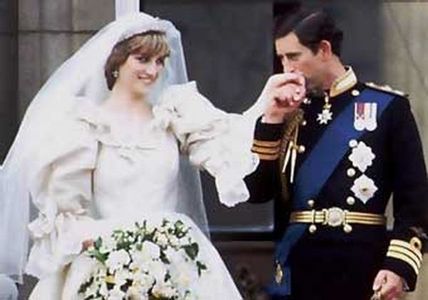 How delighted Elgar would have been, knowing his music would be featured in one of the most famous royal weddings in recent history

Edward Elgar was the ultimate composer of Edwardian England, and was the first significant classical composer since Purcell a few centuries before. While he doesn’t use English folk tunes to capture an English sound, if anything, he captured the English attitude: broad, dignified melodies, mighty in tone, inspiring feelings of pride and inspiration. It’s likely why his music is the standard soundtrack to graduation ceremonies across the globe.

Elgar’s rise to success was slow, as he considered himself an outsider – a Catholic from little means in Protestant England, who did not benefit from years of musical study, but was entirely self-taught. He married up – the daughter of a major-general and published author, a family active in high society. This woman, Caroline Alice Roberts, called “Alice”, was an extraordinary woman who deserves a great deal of credit for Elgar’s success. Her horrified family disinherited her when she married Elgar, by then an unknown musician who worked in a shop. Once they married, she looked after his business affairs, was his secretary, put up with the composer’s dips in morale as a struggling artist, and had a sharp ear (she was originally his student) for music. Their marriage was a true partnership. Through her society connections, she helped him network as best she could. Later on, He realized the incredible sacrifices she made for him, and accepted the honours bestowed upon him, knowing it would give them a semblance of status in society, which mattered to her, and was the least he could do for her.

If you graduated high school or university, chances are good you heard Elgar’s Pomp and Circumstnace No. 2:

If you were up in the middle of the night to watch Charles and Diana’s wedding live, you would have heard Elgar’s Pomp and Circumstance No. 4. This was performed during the recessional, as the couple walked out of St. Paul’s Cathedral to wave to the crowds.