The classical composer who put Denmark on the map: Carl Nielsen 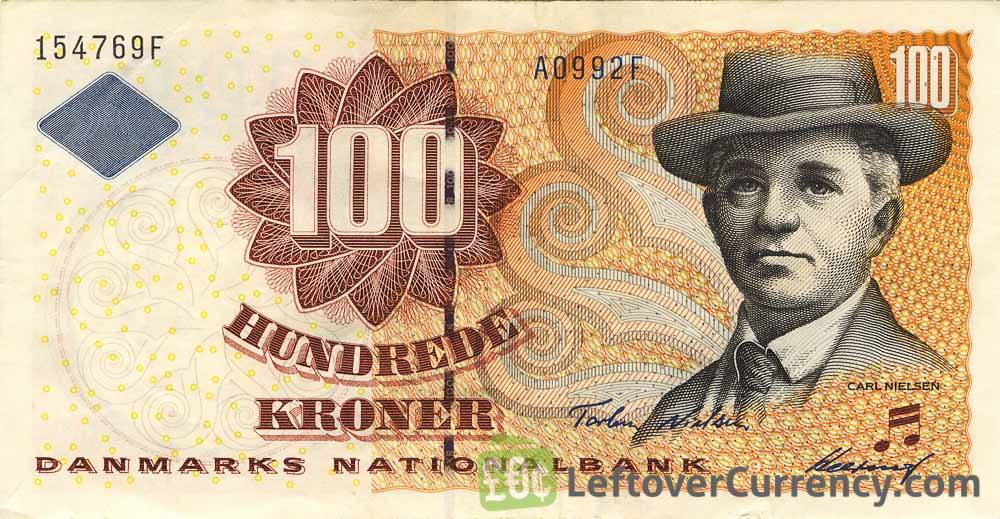 Norway had Edvard Grieg; Finland had Jean Sibelius, and Denmark and Carl Nielsen, the most prominent classical composer to emerge from that country. His birthday is coming up on Sunday.

Carl Nielsen’s motto was “tonality, clarity, and strength” when it came to composing. He had a strong interest in Danish folk music and wove those melodies into his symphonies. He had a rather turbulent personal life (kids born in and out of wedlock, a headstrong wife who wanted her own career, then there were the affairs, etc.) and stress in his career, all of which he poured into his music. Nielsen had an outsider’s reputation during his lifetime, nationally and abroad. It wasn’t until decades later conductor Leonard Bernstein drew attention in the 1960’s, and a few of his compositions were listed by the Danish Ministry of Culture as among the top 12 greatest Danish pieces of music. He also graced the surface of the hundred-kroner banknote.

Nielsen’s Concerto for Clarinet and Orchestra was written for Aage Oxenvad in 1928. It was written during a low point; the composer was 63, and while he was known throughout Scandinavia, his music wasn’t widely known otherwise. He was also concerned with world affairs, his own health, and it shows in this restless work. He may have also had Oxenvad’s bi-polar disorder in mind, who debuted the work in September 1928, north of Copenhagen.  Here it is, with Olli Leppaniemi and the Danish National Symphony Orchestra, conducted by Juanjo Mena.