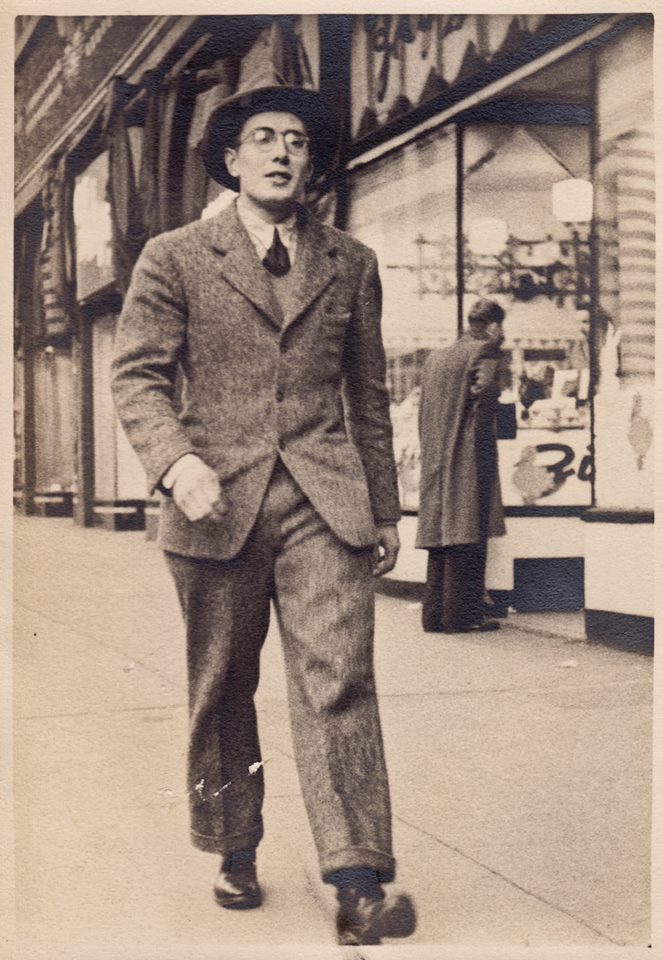 John Parker back in the day

It’s Father’s Day tomorrow, and I always take a moment to reflect on my dad, John Parker. We all know about hockey dads; my dad was THE “piano dad”. You could easily refer to him as THE most enthusiastic supporter of classical music, and it wouldn’t be enough. He subscribed to the Vancouver Symphony, attended many of their concerts with my mom, now-retired piano and theory teacher, Keiko, and he bought endless records and CDs that lined the shelves in the living room. When he had fits of insomnia, he would lay on the sofa, giant headphones on, listening to classical music.

In particular, my dad loved piano music, whether in recital, chamber music, or concerto appearances. He was unabashed in his enthusiasm and could work himself up into a bit of a tizzy talking about the piano greats of the 20th century: Horowitz, Rubinstein, Hollander, Gilels, and so many more. My dad told me about seeing Gilels when he was a young pianist, who stood from the piano, dramatically crossed his arms the way Dracula did in his coffin, and bowed. This fuelled my imagination for some reason, and was very excited to see him in a concerto appearance when I was a kid.

While my mom, whom I refer to on Facebook as “#TheMatriarch”, instilled in my brothers and me the discipline to get downstairs to practise piano (or else), it was piano dad John Parker who ensured that we learned to actually love classical music. He took my brothers, Jackie and Jamie, who are now concert pianists, and me to many concerts, and took us backstage to get the autograph of the soloist. I’m incredibly grateful for this. It is important, if you enroll your kids in music lessons, to take them to actual concerts to see how the hard work pays off, and to appreciate live music. My brothers were directly influenced to become musicians, whereas for me, the backstage experience made me realize the magic that happens there, too. The “show biz” aspect of putting on a concert rocked my world; people with headsets running around; seeing the piano being rolled offstage and placed carefully into a corner, then wrapped in its casing, like a child being tucked in. These moments definitely influenced me to pursue a career in music administration.

My dad was very much a tea drinker, but tomorrow morning, I’ll raise my coffee to him. He won’t mind. (He even managed to be quite philosophical about my tattoos, something that sets my mother off like nobody’s business.) Happy Father’s Day, dad, wherever you are, and thank you for teaching us kids to love music. I honour you with every concert I attend.