Strauss embodied the German Romanticism movement – and then some 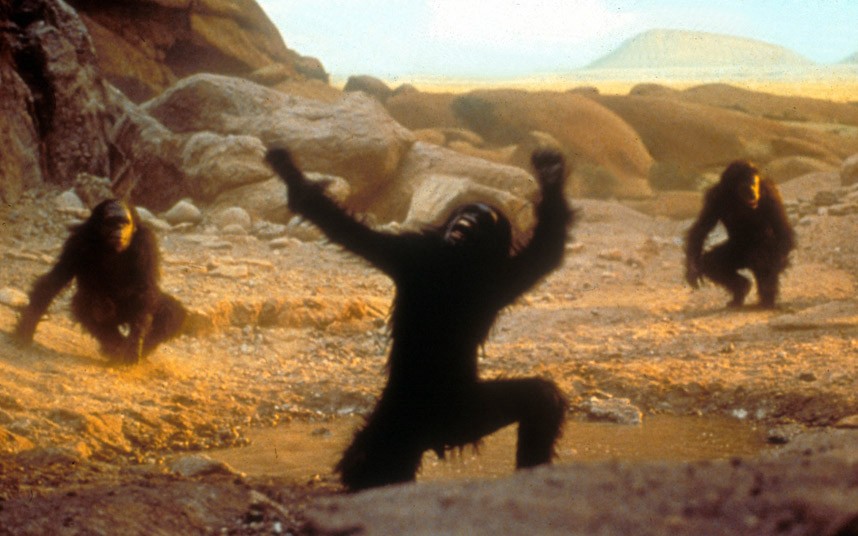 The scene from Space Odyssey: 2001 that uses the music of R. Strauss

Richard Strauss, along with Gustav Mahler, is part of the German Romanticism movement after Richard Wagner, with new and innovative subtleties, such as with orchestration (what instruments are used to play which musical lines), combined with a sophisticated style of harmonies (how other musical lines combine with the melody).

His best-known works include his operas Der Rosenkavalier, Elektra, Die Frau ohne Schatten, and Salome. He also wrote many lieder (songs) for voice and piano, including Four Last Songs, and he wrote many tone poems – descriptive works for orchestra – including Death and Transfiguration, Till Eulenspiegel’s Merry Pransk, Ein Heldenleben, and Also sprach Zarathustra (which you may know as Space Odyssey: 2001).

Also Sprach Zarathustra is a work of nine sections, and the opening fanfare is what was used in the Space Odyssey film. It is one of the most powerful and stoic-sounding fanfares written. Strauss made the very most out of the orchestra brass section.