June 16 SNATO: Roberto Alagna’s recording “My Life is an Opera” 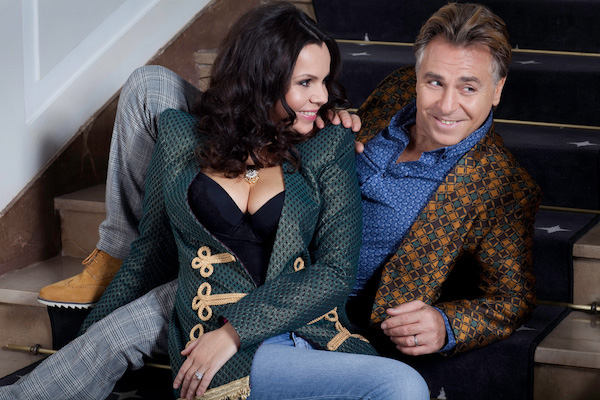 Roberto Alagna: “My Life is an Opera”: Here’s what’s up for this Sunday’s show – host Alexa Petrenko explains. “He won the Luciano Pavarotti International Voice Competition, launched his career, has been booed by the audience at La Scala, and also won accolades. His first wife, Florence Lancien, who bore him a daughter, died of a brain tumour. He divorced his second wife, soprano Angela Gheorghiu, and married his third wife, Aleksandra Kurzak, and had another daughter with her.  An operatic life, indeed!

“Aleksandra joins Roberto in his Deutsche Grammophon disc ‘My Life is an Opera’. They sing several loving duets from Puccini, Donizetti, and the Neapolitan song repertoire. I suspect all husbands and fathers, whether actively operatic or shower singers, will be able to empathize with the situations and feelings Alagna encounters.”

“Sunday Night at the Opera” airs at 9 pm on The New Classical FM.