A look at the composer behind “Undine” for flute and piano 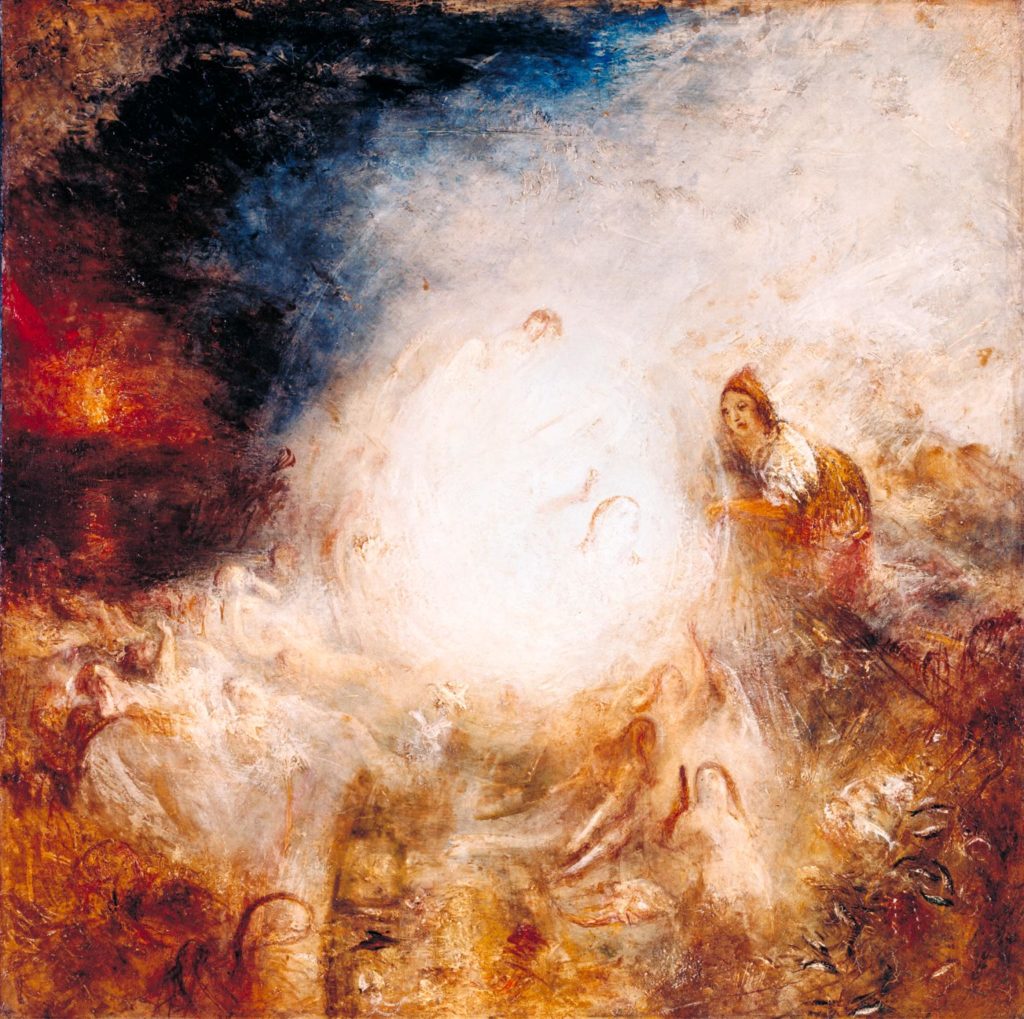 A depiction of Undine – usually as a water spirit or mermaid

Carl Reinecke was a German composer, conductor, and pianist, who was part of an impressive lineage of composer-teachers. He studied with Mendelssohn, Schumann, and Liszt; some of his pupils included Grieg, Leos Janacek, Albeniz, Bruch, and many others. He held important positions such as Court Pianist for Christian VIII in Copenhagen, professor at Cologne University, and director of the Gewandhaus Orchestra concerts in Leipzig and professor of composition and piano at the Conservatorium. During his three-decade tenure, he had a hand in some Brahms premieres – Reinecke conducted the full seven-movement version of A German Requiem and the Gewandhaus-Quartett premiered the Piano Quintet in F minor and the D major String Quartet.

As a composer, Reinecke is best known for his flute sonata “Undine”, Op. 167, performed here by Sir James Galway. The story is similar to The Little Mermaid. The original “Undine”, written by Friedrich de la Motte Fouque, is a fairy-tail novella in which Undine, a water spirit, marries Huldebrand, a knight, in order to gain a soul.

This is a beautiful performance and unfortunately, the pianist is not named. Anyone know who it is?