Without Richard Rodgers, Broadway would’ve been dark – a lot. 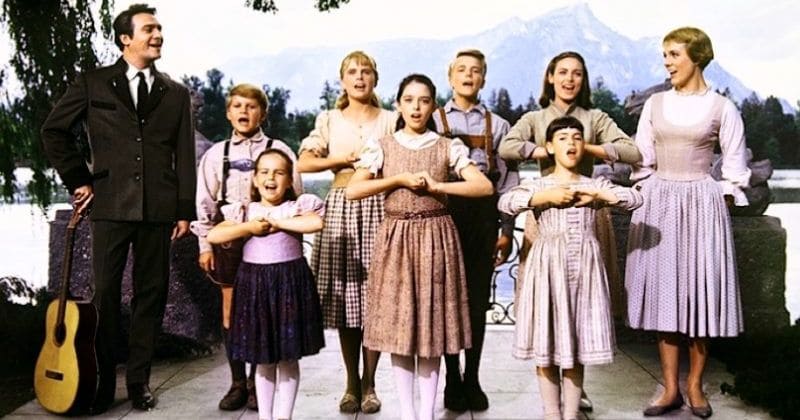 Richard Rodgers is a legendary composer in the world of Broadway musicals, having composed over 900 songs and 43 musicals. He formed not one, but two extraordinary partnerships with lyricists – the first, Lorenz Hart, and the second, Oscar Hammerstein. Rodgers also won the most significant awards for his work: an Emmy, Grammy, Oscar, and Tony, not to mention a Putlitzer Prize, making him the first person to receive them all, the second being Marvin Hamlisch.

Richard Rodgers paired up with Lorenz Hart in the 1920’s and 1930’s, and the pair turned out A Connecticut Yankee, Babes in Arms, The Boys from Syracuse, Pal Joey, By Jupiter, and some film projects. The collaboration was initially a success – a lot of improvising at the piano, coming up with ideas together for tunes and lyrics; other times, heated screaming matches, though they came from a place of being two perfectionist creative souls. Over the years, their partnership deteriorated. Rodgers was disciplined, rose early, and wanted to get started first thing. Hart, on the other hand, lived with the torment of a life in the closet, and was burdened with the resulting self-loathing and alcoholic benders. Rodgers, who had worked with Oscar Hammerstein before even working with Hart, approached him to be his new music partner, and thank goodness Oscar accepted: they went on to an extraordinary string of Broadway successes that also became films: Oklahoma!, Carousel, South Pacific, The King and I, and The Sound of Music.

Do you remember “So Long, Farewell”, as sung by the von Trapp children? I don’t know about you, but when I was a kid, and there was some kind of social gathering going on, I recall feeling resentful when it was time for bed. Also, I  wasn’t as adorable as any of these kids.