After Dvorak, Janacek kept Czech music in the forefront 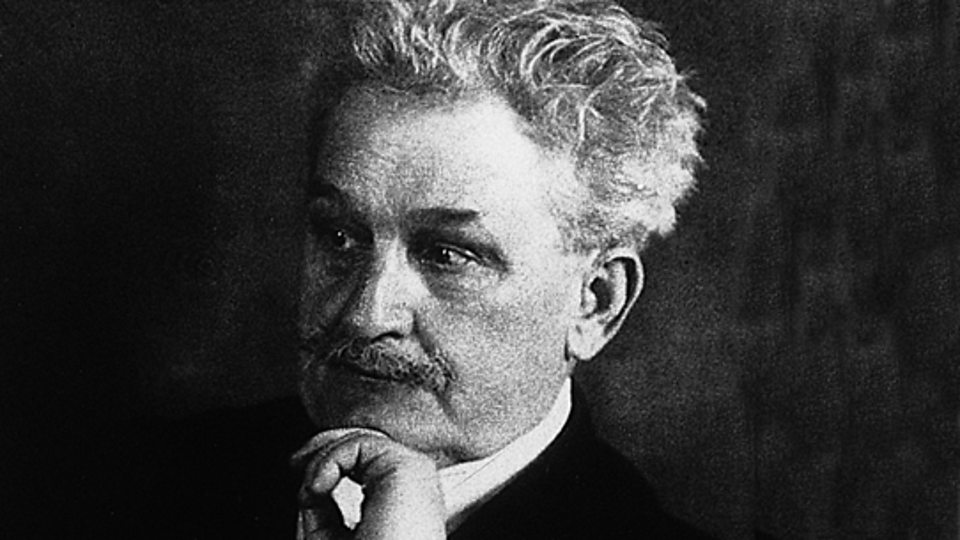 Janacek, along with Dvorak, were the two composers who put the Czech stamp on classical music. Mainly an opera composer, Janacek incorporated Moravian and Slovak folk music into his works, even going so far as to incorporate a musical assimilation of rhythm, pitch contour, and inflections of the Moravian dialect of the Czech speech pattern. His music, especially in his later years, seriously expanded tonality, unusual chord structures, and experimented with modes as opposed to traditional keys. He drew great inspiration from folk music, from hearing Tchaikovsky’s music performed in Prague (and met the composer, much to his excitement), and fellow Czech composer Dvorak.

Along with folk music Janacek drew inspiration from his personal life; his marriage wasn’t going so great, and Janacek often developed infatuations with other women. Since divorce would be a huge social disgrace for his wife, they agreed to lead separate lives while sharing the same home. He was obsessed with Kamila Stosslova, a married woman nearly 40 years his junior. Janacek knew her husband, which is how they met. Despite her ongoing indifference to him, Janacek wrote her over 700 love letters and in the last decade of his life, found a muse in her (much to his wife’s distress).

Janacek’s music can be a challenging. It’s not “immediately likeable” in the way the music of Mozart or Chopin are. Yet it’s not too far “out there” either. His music is definitely compelling, and challenges you.

Here’s the final scene of The Makropulos Affair, sung by Anja Silja with the London Philharmonic, conducted by Sir Andrew Davis.