One of the most soothing flute pieces ever composed: a look at Christoph Willibald Gluck at 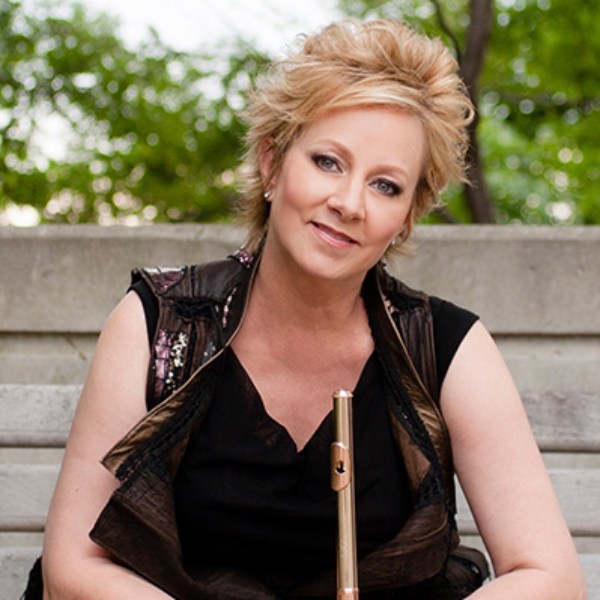 The opera, Orfeo ed Euridice, composed by Christoph Willibald Gluck, was based on the myth of Orpheus and set to a libretto by Ranieri de’Calzabigi. It belongs to the genre of opera called azione teatrale, which is an opera about mythology with choruses and dancing. To this day, Orfeo ed Euridice is one of Gluck’s most popular works. To suit French tastes in dance, the “Dance of the Blessed Spirits” for flute and strings was later added, and is a favourite encore for flutists to play after a concerto or recital (especially if the last piece was really fast and loud). It is one of the loveliest, calm, and pastoral works I’ve ever heard. After a long day, this is the piece of music to soothe your nerves, played here by Canadian concert flutist and JUNO-nominated Susan Hoeppner.

Christoph Willibald Gluck was born July 2, 1714 in Upper Palatinate of what was then Bohemia, and died November 15, 1787, Vienna, Austria.