Alexandra Stréliski Has Our Attention 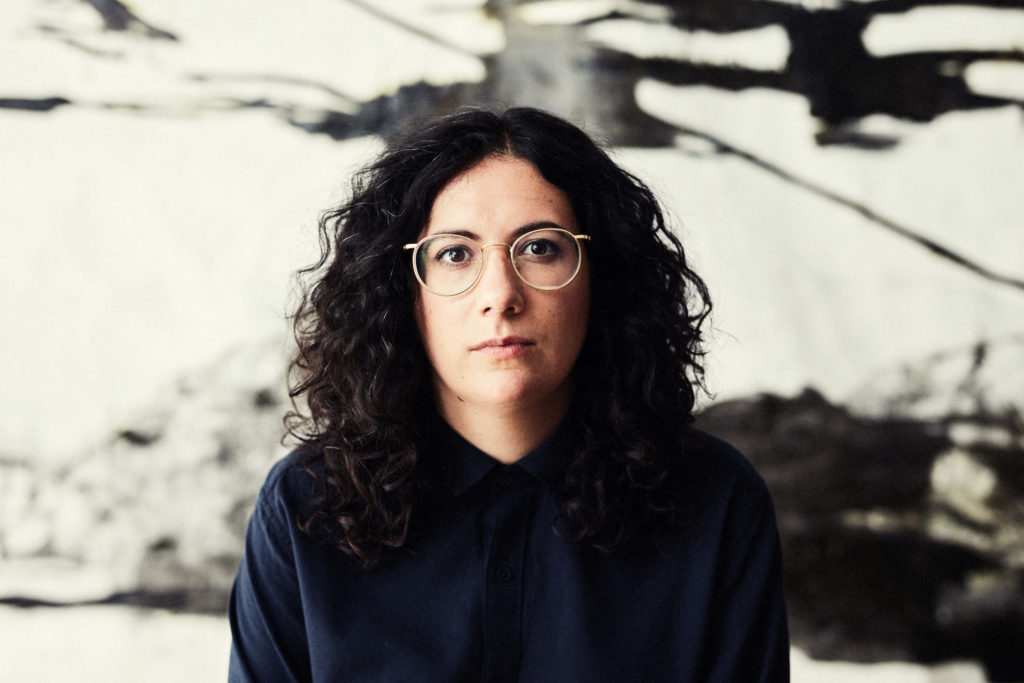 Alexandra Stréliski has been making beautiful cinematic images within her muted and moving piano pieces and Canada is taking note.  A unique talent, she gained notoriety in 2013 when director Jean Marc Vallee put her music into his film, “The Dallas Buyers Club.” Later we’d hear her again in his 2015 film “Demolition” starring Jake Gyllenhaal and in the 2016/17 trailer for HBO’s “Big Little Lies.”

Her latest recording is Inscape and it has been topping classical charts here in Canada, including The New Classical FM’s “Classical Chartz” Top 20 Chart for months. Last week, we learned that the record made the long list for the prestigious Polaris Prize… One of the only classical albums to do so, if not the only.

Alexandra joined Mark Wigmore to talk about this record, and her career thus far.