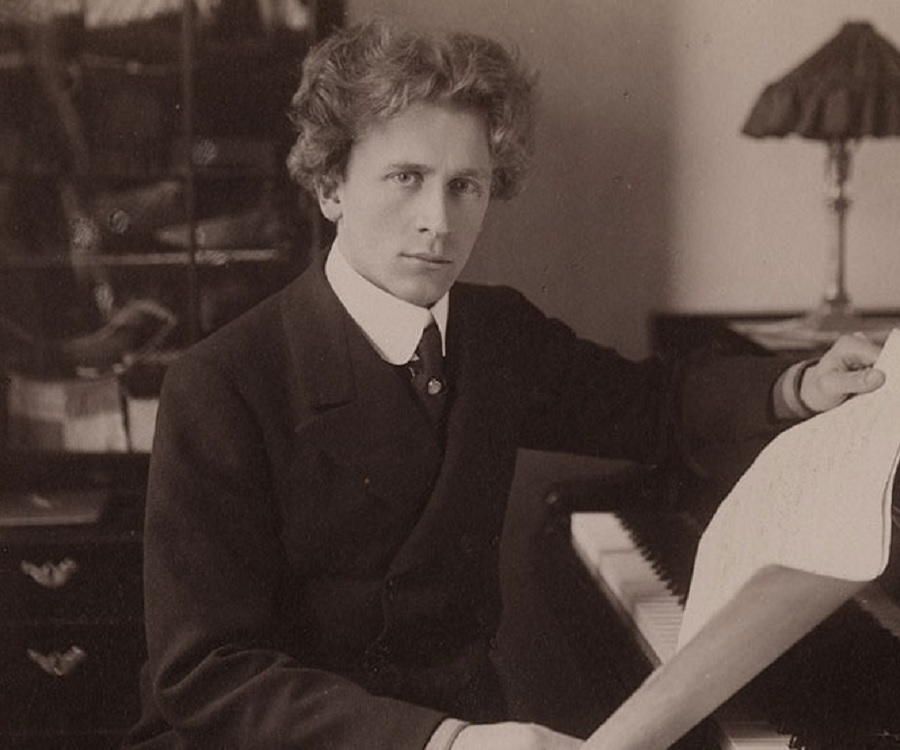 Sometimes, the jaunty, humorous piano music of the early 20th century that depicts a stroll through a garden on a bright spring day in the country side is just what you need. Percy Grainger is the composer to fit that bill.

Percy Grainger was born in Australia, studied in Frankfurt starting at age 13, established himself in London, and eventually settled in the States, travelling mainly on the eastern side of the country. During his London years, he gained popularity as a “society pianist”, performing for wealthy patrons, giving private concerts, and his charm, handsome appearance and showmanship at the piano didn’t hurt, either. He started landing better gigs, tours, and caught the eye of many a woman along the way.

Grainger developed an interest in English folk melodies and incorporated them into many of his classical works, many of them solo piano, chamber music, and choral. He wanted to create a legacy of being one of the first classical composers to emerge from Australia, but he left his native country when he was 13, and built his career in Europe. If anything, he is best known for furthering English music, along with being a major influence as a teacher. He maintained his Australian adventurous spirit, though, and continued to experiment with his compositions and re-work them throughout his life.

There is an interesting factoid about Grainger; his father, John Grainger, was a popular “society man” and was friends with David Mitchell, whose daughter, Helen, became a world-famous operatic soprano whose stage name was Nellie Melba. Melba was portrayed by Dame Kiri Te Kanawa in episode three of the fourth season of “Downton Abbey”.

Pianist Martin Jones plays “Country Gardens, Bridal Lullaby, and Handel in the Strand”. Let the YouTube link continue; about 20 minutes in, he did a solo piano arrangement of Tchaikovsky’s Piano Concerto No. 1 in B flat minor.