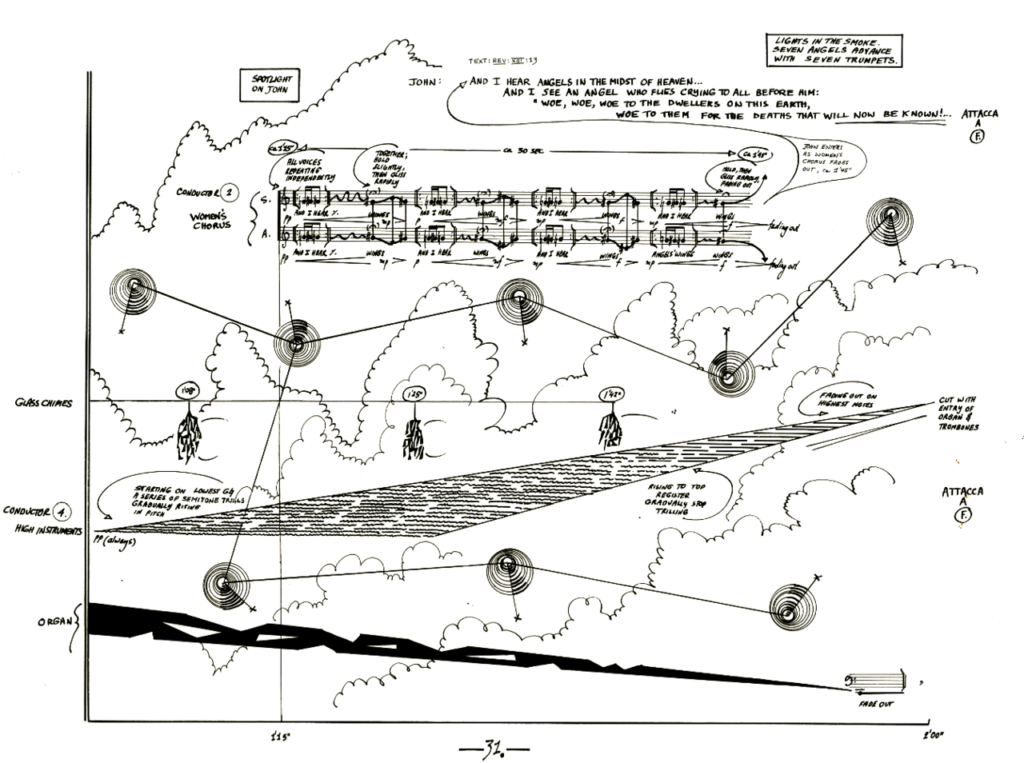 A score of R. Murray Schafer’s

R. Murray Schafer is a pre-eminent Canadian composer, whose range expands far beyond composing; he writes books, documents the sounds of the environment and nature, and contributes frequently to journals and other publications about music and sound in general. As a composer, he covers off so many genres: theatre pieces, choral works, string quartets, many works for solo female voice with piano or orchestral accompaniment, and he accepted commissions from symphonies in Canada and Japan. He is also an environmentalist.

R. Murray Schafer’s books on music education which were translated into several languages, and many of his philosophies have been practised in classrooms world-wide. His range as a composer is diverse, and combines modern-day techniques with the vibe of the Romantic ear. If you’ve ever heard the term “soundscape”, it was R. Murray Schafer who coined it. He is likely the most decorated composer in Canadian history.

If you’re new to classical music, this is far from Mozart as you’ll get. It would be like introducing a sushi newbie to uni instead of the safe California roll. Keep an open mind, let it roll for a bit, and see how you do.

R. Murray Schafer was born July 18, 1933 in Sarnia, Ontario, and he resides near Peterborough, Ontario.