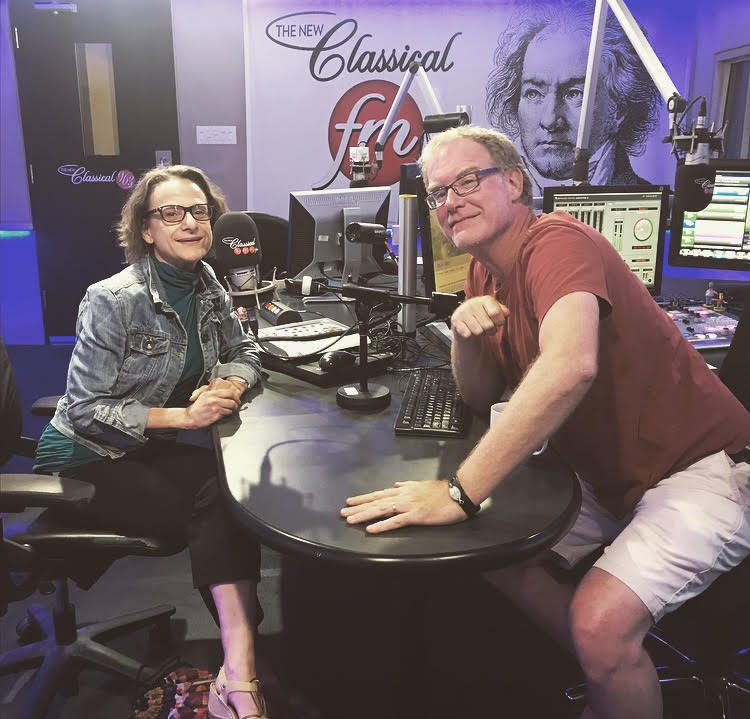 Shakespeare in the Park is a beloved annual summer tradition presented by Canadian Stage. Every summer, from basically nothing, a fully functioning theatre in the middle of High Park is built: stage, concessions, change rooms, bathrooms, the whole kit and caboodle. This year, not only is Shakespeare in the Park producing two plays by two amazing female directors, but on Tuesdays and Wednesdays in July they have added pre-show entertainment – bands, buskers, A Kids Zone tent with interactive stations.

Director Liza Balkan dropped by the Classical Mornings studio to chat with Mike and Jean about this year’s event. She and Severn Thompson, both Dora Award winners, are directing Much Ado About Nothing and Measure For Measure, respectively. She and Mike chatted about how forever modern Shakespeare’s storylines are, and how social media has changed everything. Listen to the interview here:

Park + Picnic + Play
SHAKESPEARE IN HIGH PARK
Measure For Measure + Much Ado About Nothing
Written by William Shakespeare
Directed by Liza Balkan, Severn Thompson
A Canadian Stage production in collaboration with the Department of Theatre, School of the Arts, Media, Performance and Design at York University

High Park Amphitheatre – July 4-September 1, 2019
Admission: pay what you can