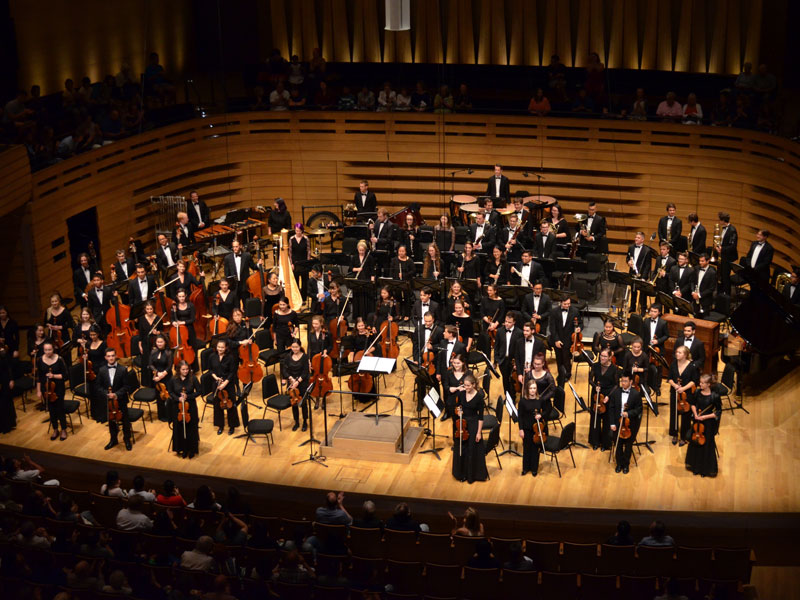 The National Youth Orchestra of Canada (NYO) is set to begin the Canadian leg of its Odyssey Tour in just a couple of weeks, making their stop at Toronto’s Koerner Hall on July 29th. The NYO are considered Canada’s ultimate training orchestra, helping to bridge young talent to the greatest stages in the world. It features 100 gifted musicians ranging between 16 and 28 years old.

The upcoming concert tour presents a varied repertoire including Prokofiev and Brahms, as well as composer Jared Miller’s new work, Under Sea, Above Sky, and An Ode to Planet Earth, will be premiered by the orchestra.

The man at the helm during this tour is British Maestro, Micheal Francis, he joined Mark Wigmore on The Oasis.