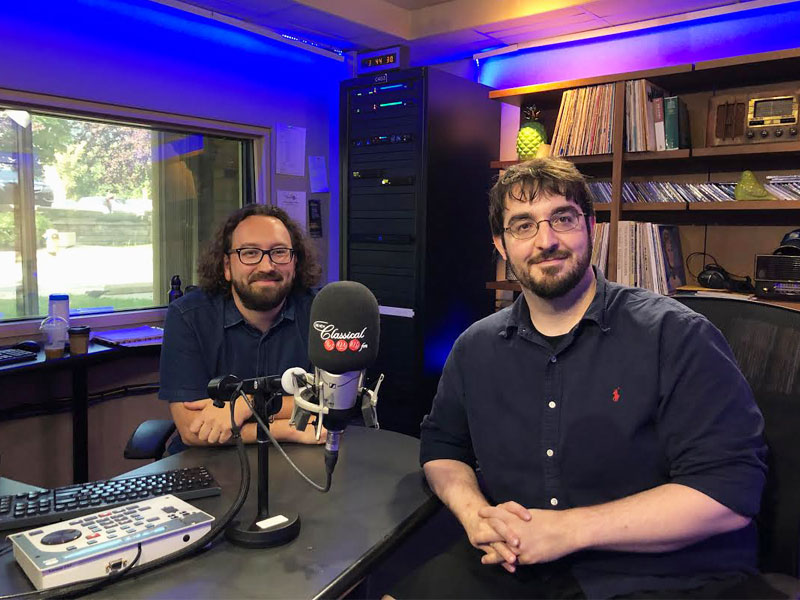 On Friday, July 19th at Walter Hall, The Toronto Summer Music Festival presents Charles Richard-Hamelin and members of the Dover Quartet with an exciting evening of repertoire including, Chopin, of course, but also Rachmaninoff and Brahms.

He has appeared on major stages in France, Poland, The Czech Republic and of course here in Canada. That includes the TSO, MSO, QSO, Edmonton, Calgary… also, Singapore, Mexico and Koria. Not to mention working with some of the greatest conductors working today.

His first solo recording in 2015 focused on later work from Chopin and found much acclaim. His next was out in 2016, recorded live at the Palais Montcalm in Quebec City. Then, the first volume of the complete Beethoven violin sonatas with Andrew Wan was released in the fall of 2018. There is more on the way.

Charles Richard-Hamelin joined Mark Wigmore on The Oasis. LISTEN TO THE INTERVIEW:

For tickets to the concert this Friday go to torontosummermusic.com