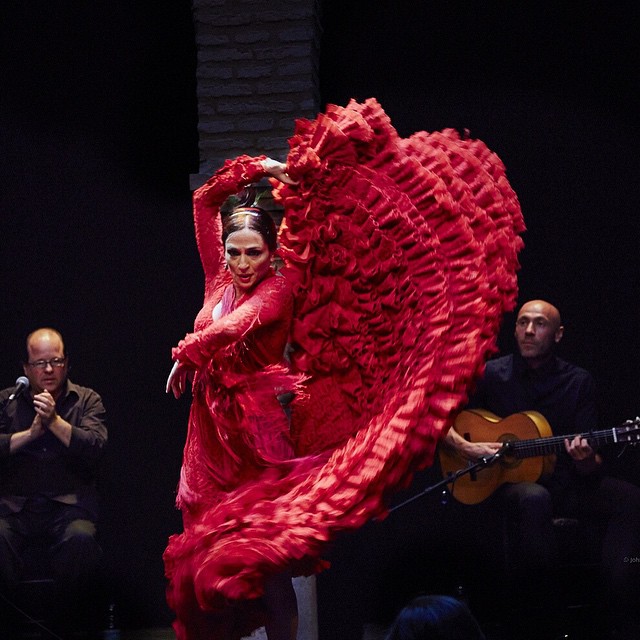 When a teenaged kid is growing up in the suburbs and practising lots of Bach, Beethoven, and Debussy, and has fantasies of visiting Spain and seeing flamenco dancers in person, it makes sense when she had the chance, literally, to get her hands on the music of Enrique Granados, she absolutely leapt at it, symbolic castanets snapping away with glee.

That teenaged kid was me, in Burnaby, just outside of Vancouver. When I started the rep for the Royal Conservatory of Music grade 9, I was excited when my teacher suggested the Danza Espanola: Andaluza. This work transported me and my active imagination to a warm evening in Spain, at a tablao where dancers danced, guitarists strummed, and the wine ever flowed. It actually got me on the flamenco track – I was already interested in flamenco music, but began listening to it obsessively at this point, and even signed up for dance lessons with famed flamenco teacher Rosario Ancer, whose husband, Victor Kolstee, is the guitarist. It was some of the happiest moments of my artistic life, dancing in the annual recitals.

Enrique Grenados was a concert pianist and composer, and combined music from Spain along with traditional classical forms. He wrote in a romantic manner, with strong ties to Spain in his melodies.  He was a huge influence on composer Manuel de Falla and cellist Pablo Casals.

The most famous of all Spanish music interpreters would have to be Spanish classical pianist Alicia de Larrocha, featured in the link below. I’m lucky I got to learn this piece. I hope you enjoy it.