Anyone else agree that classical guitar deserves a bigger spotlight? 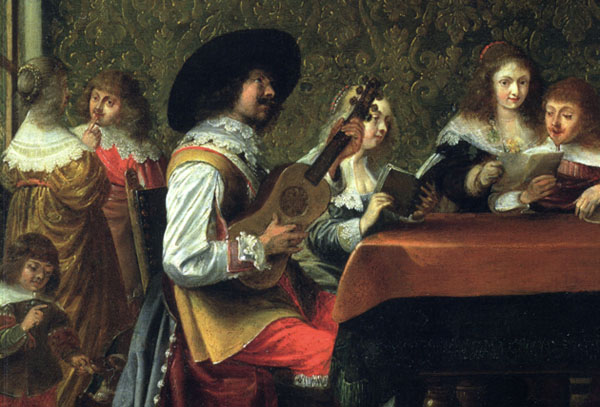 Guitars have been around longer than we thought …

Historically speaking, I wish there were far more classical guitar composers than there are (Issac Albeniz, Agustin Barrios, and Andres Sevogia come to mind) and I wish they were as famous as the composers of the usual instruments (Beethoven, Mozart, Tchaikovsky, Brahms, who composed for violin, cello, piano, etc.). There is SO much great guitar music out there, long before folk and rock made it a standard instrument of the modern times.

Mauro Giuseppe Sergio Pantaleo Giuliani was an Italian leading guitar virtuoso during the early classical period, and took to the guitar after studies in the cello. In a sense, he was one of the first “rock stars” of the guitar, right down to his personal life (he married, had a son, then moved alone to Vienna, Austria, and took up with another woman and fathered four daughters with her) and hit the road, touring, achieving great success and acclaim for his virtuosity. He was a celebrity. Giuliani also created a new role for the guitar in the European tradition. He knew Rossini and Beethoven, and collaborated with the Viennese musical elite. This lead to important appearances; he received billing as the official concert artist for the celebrations of the Congress in Vienna. He also played the cello for the world premiere of Beethoven’s Symphony No. 7.

Marcin Dylla performs Mauro Giuliani’s Sonata in C Major, Op. 15. Unlike most instruments, it doesn’t require a piano accompaniment as is custom in the traditional classical sonata.