Mike Ross talks about “The Promised “Land: Steinbeck Through Song” 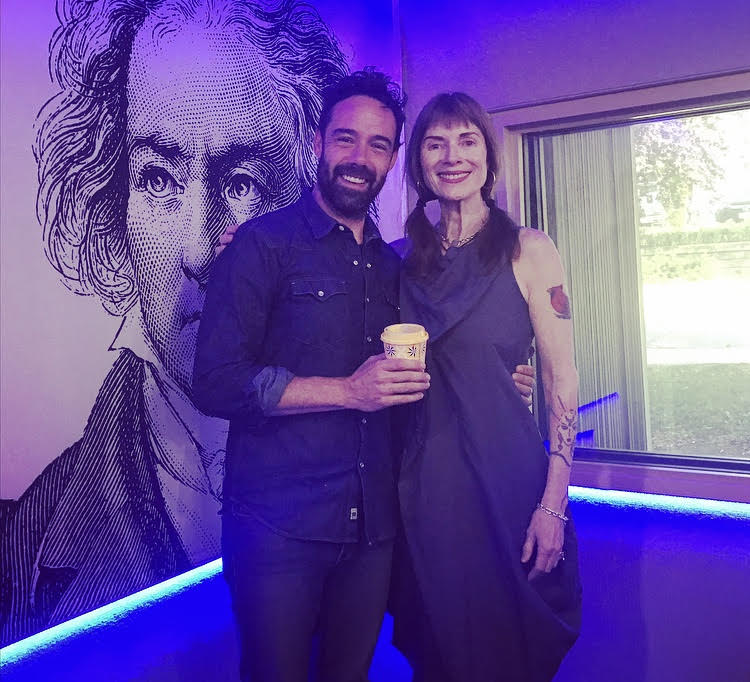 Mike Ross is Soulpepper’s “Slaight Family Director of Music, Resident Artist, Director, Performer, Actor”. It’s a long title, which is indicative of his many talents.  His current project for Soulpepper Theatre is “The Promised Land: Steinbeck Through Song”, created by Mike, Esther Jun, and Sarah Wilson. He joined Jean Stilwell on “Classical Mornings” (Mike is on vacation) to chat about this production.

The Promised Land: Steinbeck Through Song is on now and runs until Saturday night (July 27) at the Young Centre for the Performing Arts in the Distillery District. Show info and tickets here.